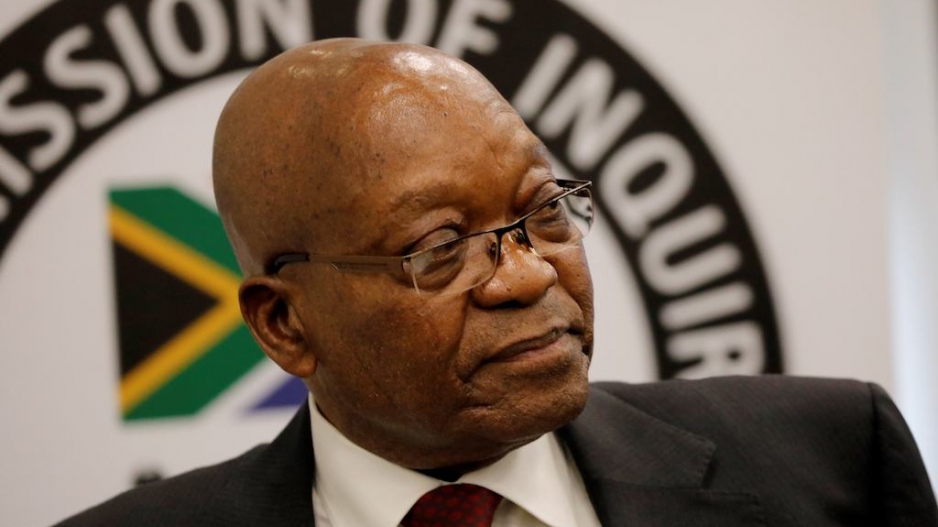 In a strongly worded letter, Zuma says he has a duty to protect his constitutional rights, even at the risk of being imprisoned.

He has also accused the country's highest court of abusing its power, by taking away his constitutional rights and he claims again, that the Zondo Commission of Inquiry has become a complex project controlled by his political foes.

The court asked Zuma to provide feedback on how he should be punished for refusing to comply with its order that he testify about his alleged corruption.