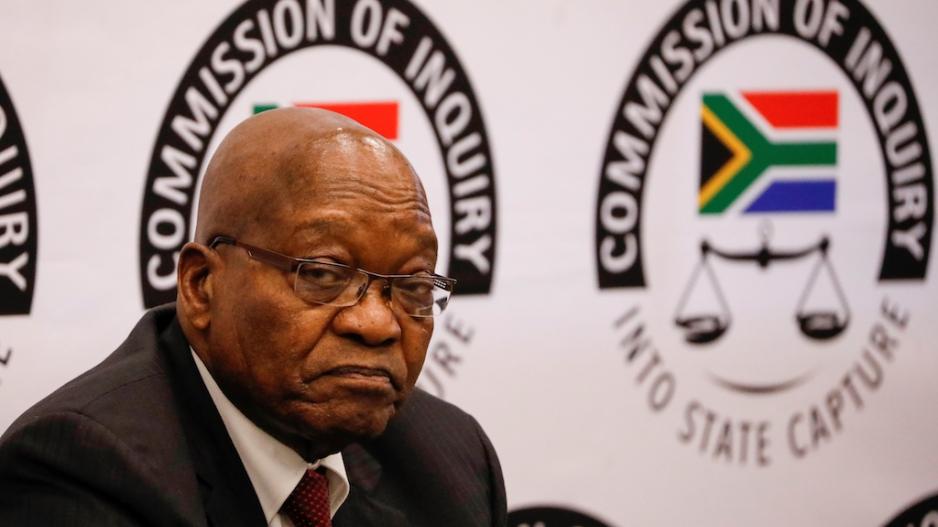 JOHANNESBURG - Former president Jacob Zuma insists he will serve the prison term should the Constitutional Court decide on one.

Zuma has written a 25 point statement explaining why he didn’t appear before the state capture commission.

He says he's lost trust in South African judges, including those of the Constitutional Court.

On Thursday, the commission's lawyer, Advocate Tembeka Ngcukaitobi, pleaded with the Constitutional Court to give Zuma a two-year sentence, for contempt of court.