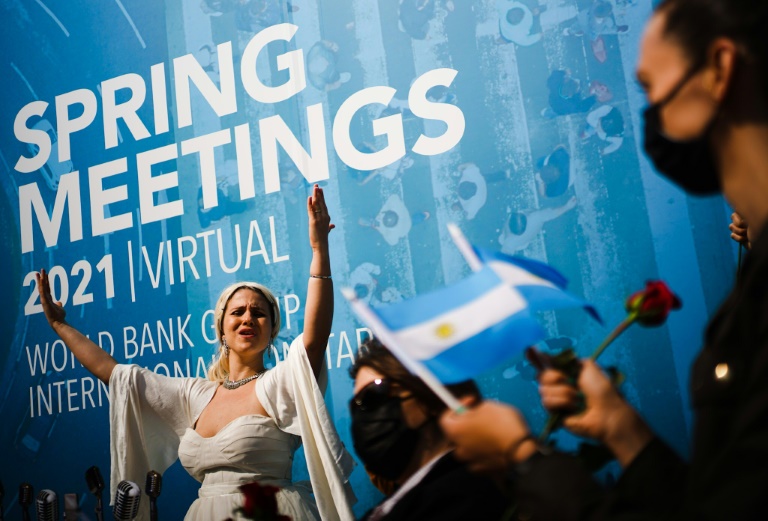 NEW YORK - Warning that the recovery from the pandemic is not over, the IMF on Thursday called on policymakers to continue to spend money to shore up the global economy and ensure no country is left behind.

Without that aid, and additional financing from the Washington-based crisis lender, developing nations and the poor in many countries could face a lengthier bounceback from the downturn caused by Covid-19, the International Monetary Fund said at the conclusion of its spring meeting.

"We want to make sure everybody has a fair shot to a better life."

US Treasury Secretary Janet Yellen joined the call, urging "significant" new spending to ensure a solid rebound from the damage inflicted by the Covid-19 pandemic.

While the economic outlook has "improved significantly," especially due to substantial government support, "the job is not yet done, given high uncertainty and the risk of permanent scarring," Yellen said.

"I urge major economies to not just avoid removing support too early, but to strive to provide significant amounts of new fiscal support to secure a robust recovery," she said. 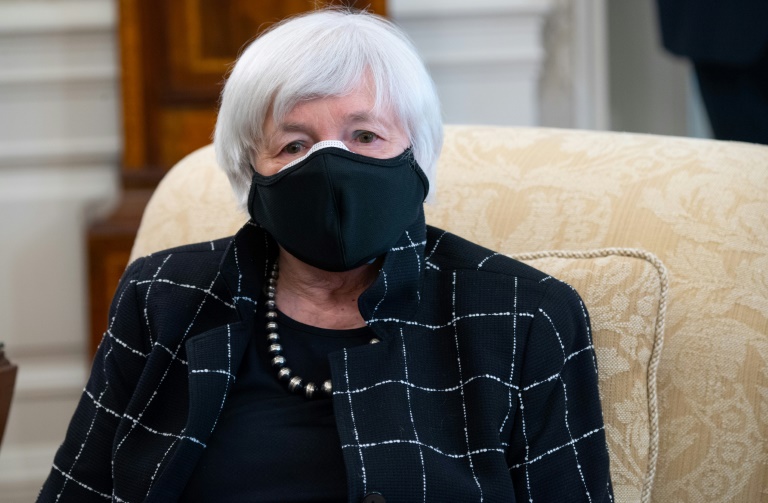 The IMF now projects global growth of six percent this year after the 3.3-percent contraction last year, and credited the $16 trillion in global public spending during the pandemic with keeping the worst peacetime recession in a century from being three times worse.

Georgieva warned about a "dangerous divergence" in the prospects for low-income countries compared to rich nations.

She also praised the IMF members who agreed to allow the fund to issue $650 billion in new Special Drawing Rights, an additional pool of IMF currency that will add to nations' reserves, and boost their ability to access financing.

Georgieva said the IMF is working with rich nations to shift some of their share of those reserves to help aid developing nations, which "face a crucial policy transition from crisis to recovery."

Yellen said that with stimulus already boosting the recovery from the pandemic shutdowns, the US economy "could reach full employment as soon as next year," but many developing countries do not have similar resources to support their economies.

The officials again stressed that ending the health crisis remains central to the economic recovery, and the closing statement from the IMFC, the fund's steering committee, lamented the "uneven access to vaccines."

Georgieva stressed that vaccinations are economic policy, while the IMFC emphasized "the need for strong international cooperation to accelerate vaccine production and support affordable and equitable distribution to all."

Yellen pledged US support for vaccine rollouts, including efforts to "make sure financing does not become an obstacle for global vaccination... and to work toward ensuring robust, equitable, and transparent vaccination deployment."