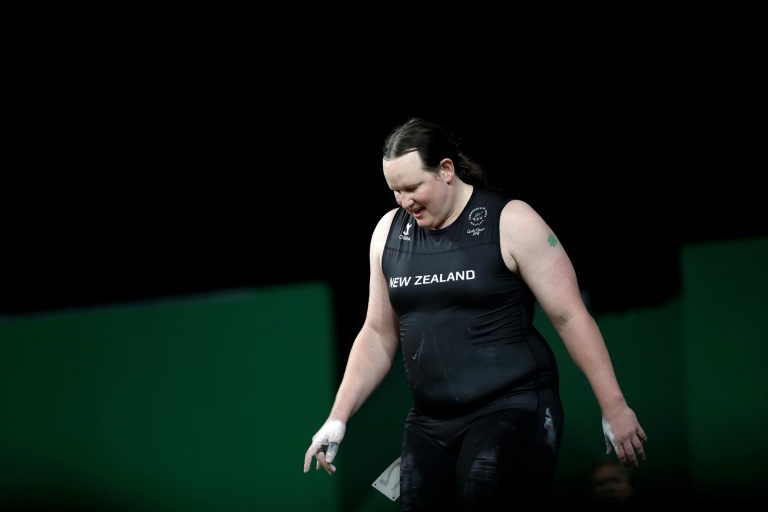 New Zealand's Laurel Hubbard transitioned to a woman in her 30s

TOKYO - Transgender weightlifter Laurel Hubbard makes her Olympic debut in Tokyo on Monday, with the New Zealander's historic appearance igniting heated debate on one of sport's most divisive issues.

Hubbard was born male and competed as a man before transitioning to become a woman in her 30s, taking up the sport again after meeting the International Olympic Committee (IOC) guidelines for transgender athletes.

The IOC says she is the first openly transgender woman to compete at the Games, hailing it as a landmark moment for the Olympic movement.

"Laurel Hubbard is a woman, is competing under the rules of her federation and we have to pay tribute to her courage and tenacity in competing and qualifying for the Games," IOC medical chief Richard Budgett told reporters in Tokyo.

However, her presence in the women's +87kg category on the elite stage raises complex issues of bioethics, human rights, science, fairness and identity in sport.

Supporters say her appearance is a victory for inclusion and trans rights.

Critics argue she has an unfair advantage over female rivals due to physical attributes locked into her body during her decades as a male.

Debate on the issue is intense and sometimes vitriolic, with barbs flying from both sides online, prompting to New Zealand Olympic Committee's to take steps to shield Hubbard from social media trolls.

But the IOC concedes there are legitimate questions about whether Hubbard has -- in the jargon-heavy language the sporting body uses to discuss the issue -- a "disproportionate competitive advantage".

Female sporting advocates, including pioneering gay tennis star Martina Navratilova, have expressed concern that including transgender competitors is unfair and threatens to undermine hard-fought gains in lifting the status of women's sport.

"I am happy to address a transgender woman in whatever form she prefers, but I would not be happy to compete against her. It would not be fair," she said. 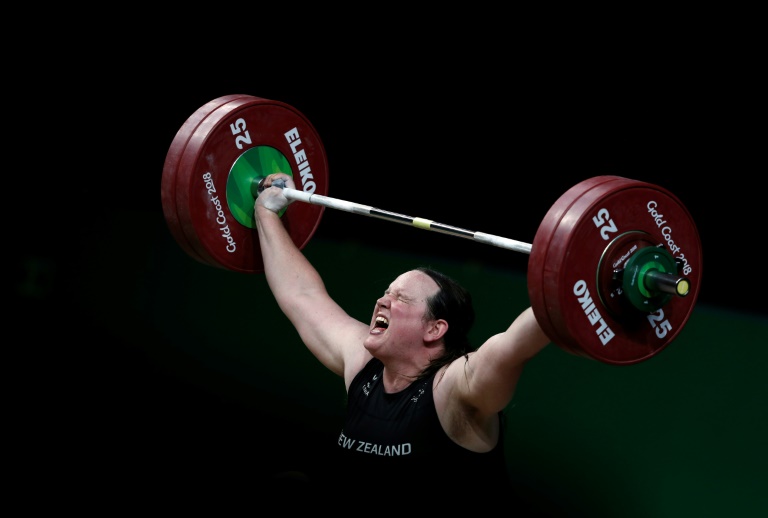 Caitlyn Jenner, who won Olympic gold in the men's decathlon at the 1976 Olympics before coming out as a woman in 2015, declared earlier this year: "It just isn't fair."

There are also fears that including trans women in high-impact sports could jeopardise the safety of other competitors, prompting World Rugby to ban them from international competition last year.

But some national unions such as New Zealand Rugby have indicated they will allow trans women in grassroots competitions, underlining how opinions are divided on the issue.

But the IOC's Budgett said it was not as simple as comparing males to females, arguing it was possible trans women experienced a drop in performance when they underwent the process of transition.

Budgett said more research was needed, adding: "Consider the fact there have been no openly transgender women at the top level until now (and) I think the threat to women's sport has probably been overstated."

IOC conceded the new framework -- which will only provide guidelines for international sporting federations, rather than hard-and-fast rules -- would not be the final word on an issue set to remain hotly debated for the foreseeable future.

"There needs to be a sweet spot to achieve what we need and wherever that sweet spot is, it's probably going to be criticised by some -- it's not going to be the ultimate solution," IOC spokesman Christian Klaue said.