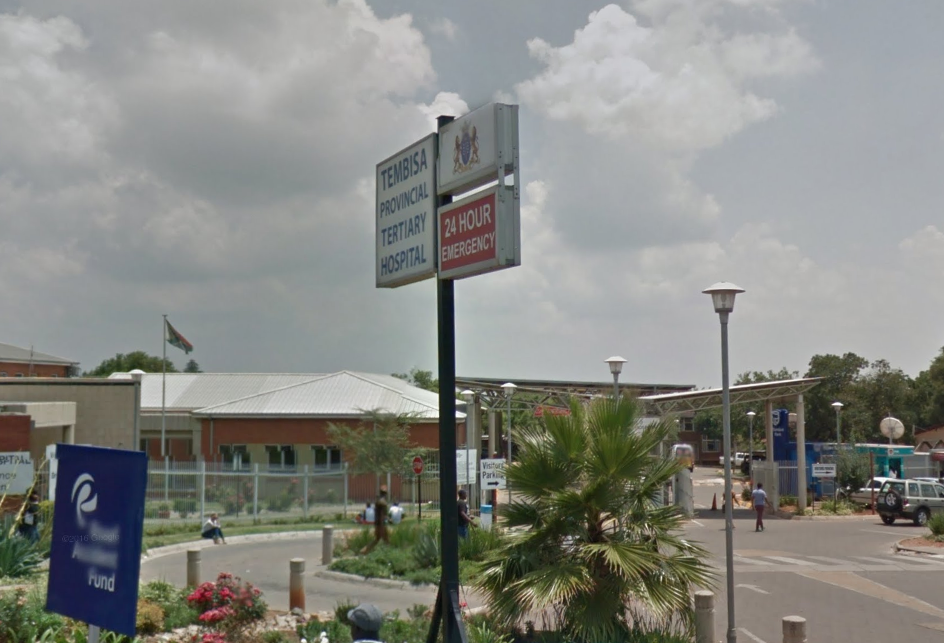 JOHANNESBURG - Independent Media says its investigation reveals that the Tembisa decuplets were trafficked.

According to the newspaper group, Gosiame Sithole gave birth to 10 babies at Tembisa Hospital.

They say two of the infants died due to negligence and that the rest were kidnapped by a Nigerian doctor.

At the time, government officials declared the story fake news.

The group also said it will be publishing a documentary series outlining the disappearance of the Tembisa decuplets.

The documentary will reveal the names of all the officials involved in the trafficking of the babies.