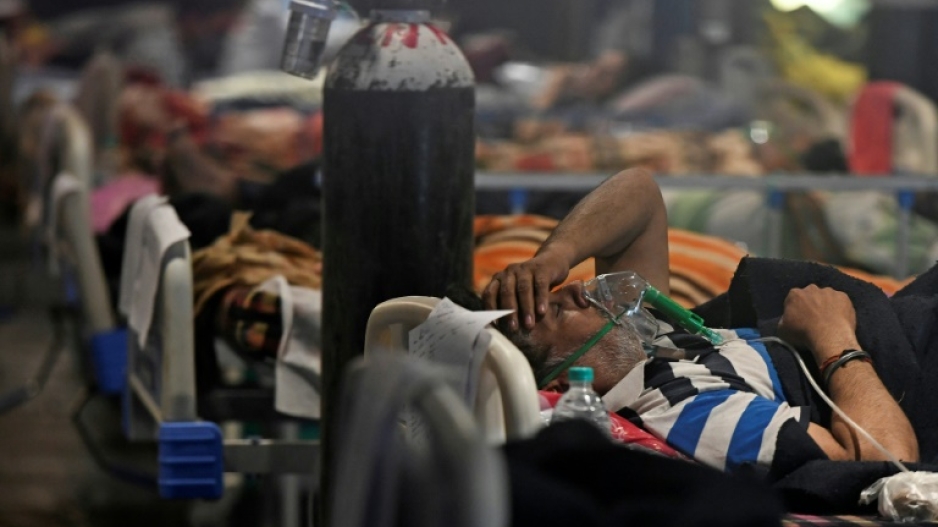 Covid-19 patients are seen inside a banquet hall temporarily converted into a covid care centre in New Delhi on April 29, 2021

Even with vaccine rollouts underway, fatalities are still speeding past major milestones across the globe, such as in Brazil where total deaths have now surpassed 400,000 people since the start of the pandemic.

However the United States and several European nations are starting to ease restrictions as their vaccination campaigns pick up.

And in France, cafes, cultural venues and business will reopen in several phases from next month, President Emmanuel Macron said.

Irish Prime Minister Micheal Martin announced plans to lift lockdown restrictions starting May 10, including "vaccine bonus" perks for those who have had both jabs.

Portugal said it would reopen its land border with Spain on Saturday.

But the World Health Organization issued a stark warning to European nations that relaxing Covid measures could spark a "perfect storm" allowing cases to spiral -- as in India.

"It is very important to realise that the situation in India can happen anywhere," said WHO Europe chief Hans Kluge.

Death and infection rates have been rising exponentially throughout April in India, which experts blame in part on mass gatherings. 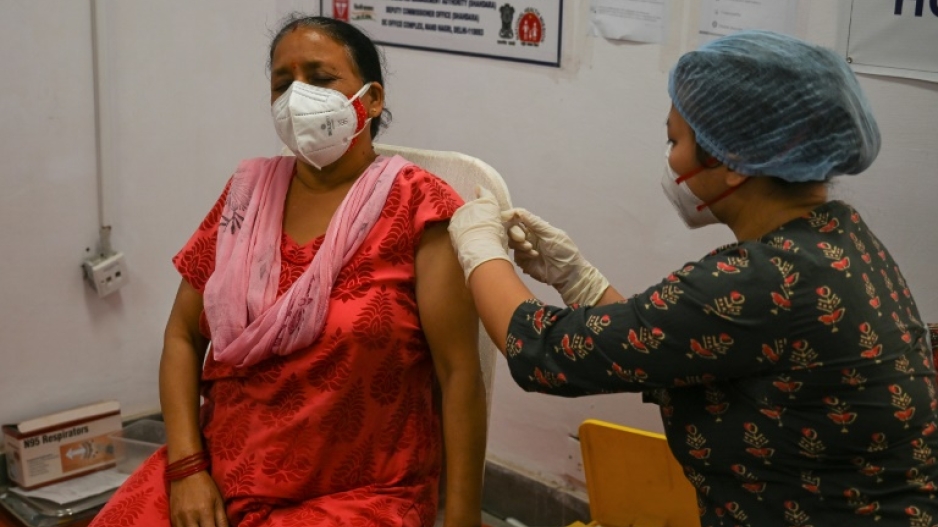 On Thursday, the south Asian nation reported 3,645 deaths over the past 24 hours, while confirmed new cases hit a new global record with more than 379,000. The official numbers are widely believed to be far below the reality.

The pandemic has claimed at least 3.1 million lives around the world, with India accounting for more than 200,000 fatalities, the worst toll outside the Americas.

The US is the worst-affected country with more than 570,000 deaths, and Brazil reached 400,000 deaths on Thursday after the country was devastated by a surge in cases at the start of the year that pushed hospitals to the brink of collapse in many areas.

Its daily average death toll of 2,526 over the last week remains second only to India.

In many Indian cities, hospitals are running out of beds as relatives of the sick jostle for medicines and oxygen cylinders. 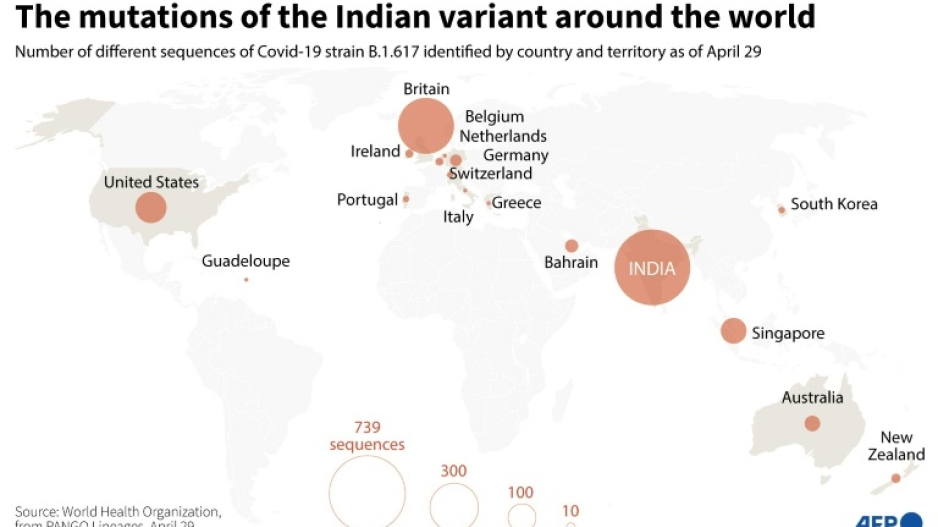 Mutations in Indian variant around the world

"We rushed to multiple hospitals, but were denied admission everywhere," said the son of an 84-year-old woman who died at home this week after a desperate search for a hospital bed and oxygen in Kolkata, capital of West Bengal state.

The Indian government will open vaccinations to all adults from Saturday.

Several states have warned, however, they do not have sufficient vaccine stocks and the expanded rollout is threatened by administrative bickering, confusion over prices and technical glitches on the government's digital vaccine platform. 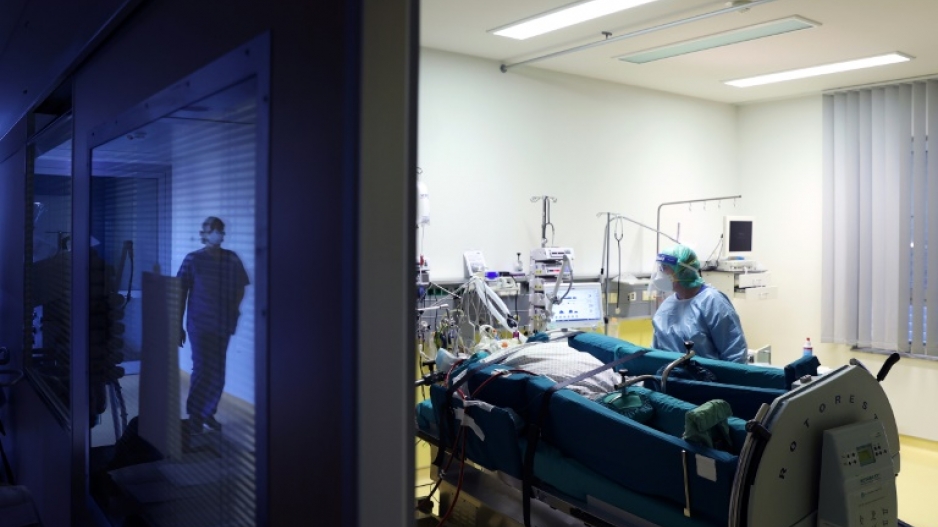 Hundreds of thousands of doses of Covid-19 treatment drugs as well as raw materials to produce vaccines were also being sent.

The WHO has said the virus variant feared to be contributing to the catastrophe on the sub-continent has now been found in more than a dozen countries.

But the body has stopped short of saying it is more transmissible, more deadly or able to dodge vaccines.

In the United States, President Joe Biden on Wednesday hailed his nation's inoculation programme as one of "the greatest logistical achievements" in American history. 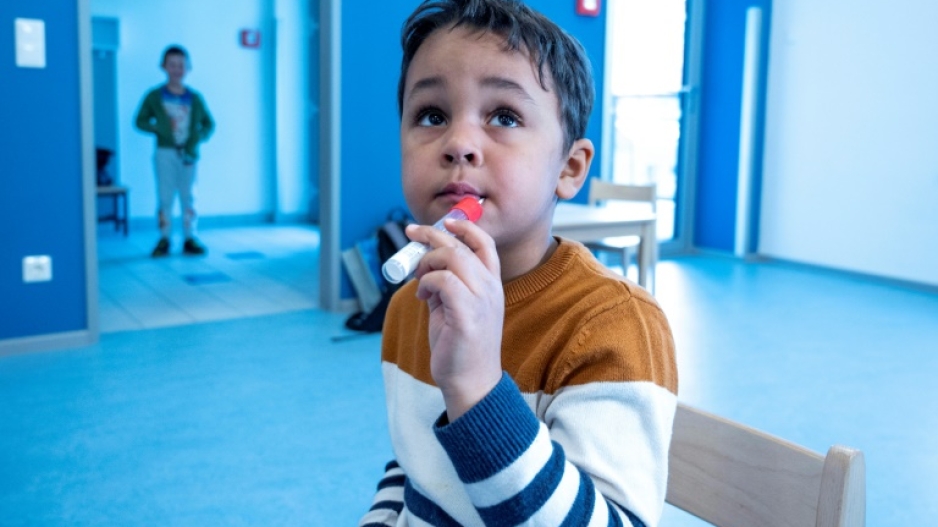 Austria has started lollipop tests for Covid-19 to encourage children

More than 234 million doses had been administered by Wednesday in the United States, according to the Centers for Disease Control.

Countries are looking to do the same in Europe, and Germany hit a new record in daily vaccinations with 1.1-million people, Health Minister Jens Spahn said.

In France, where the rollout has stuttered, Macron set out a timetable for a gradual lifting of COVID-19 curbs from May 19 to the end of June. 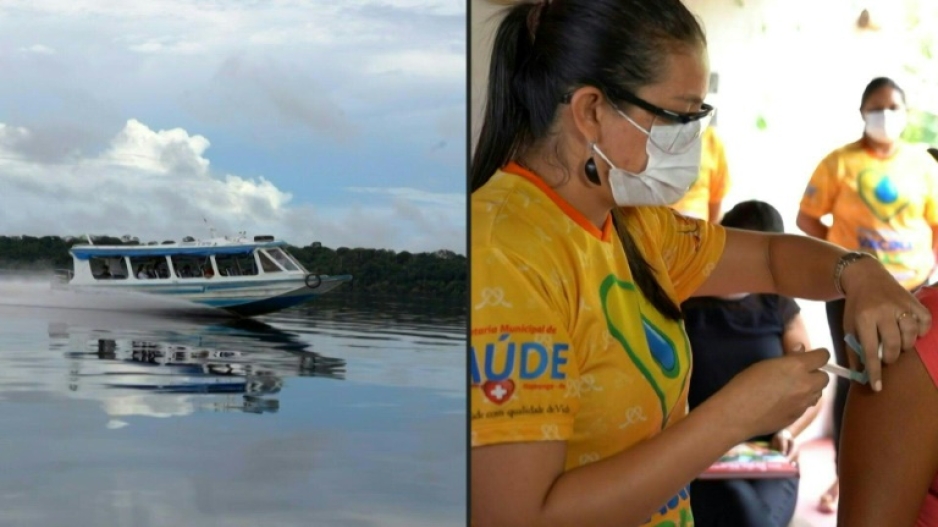 People in the Brazilian Amazon are vaccinated against Covid

Amid concerns that virus variants may spread quickly among youngsters, a lollipop-shaped test is being rolled out in some Austrian kindergartens.