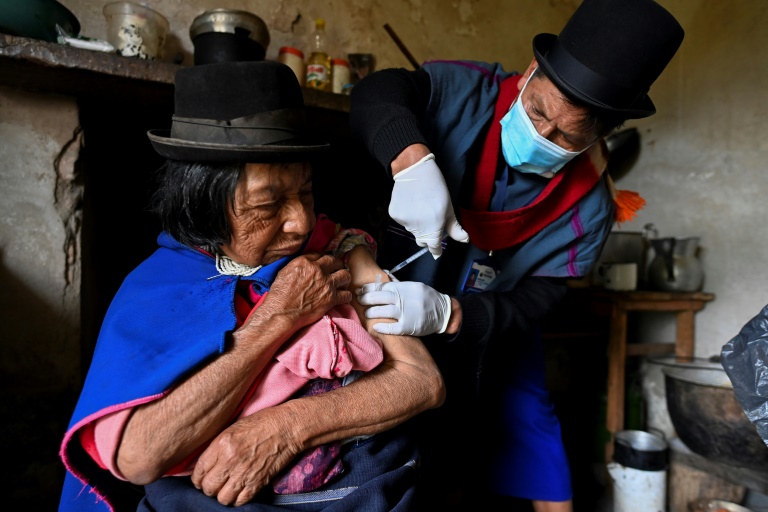 India has been overwhelmed by a surge in Covid infections, recording record deaths as swathes of the country go into lockdown

India has become the new pandemic hotspot -- queues of Covid-19 patients and their fearful relatives have built up outside hospitals in major cities as another 2,624 deaths, a daily record, were reported in 24 hours.

A surge blamed on a new virus variant and recent "super spreader" public events has wrought devastation on the country of 1.3-billion, with charities forced to set up makeshift funeral pyres in a bid to reduce the strain on crematoriums. 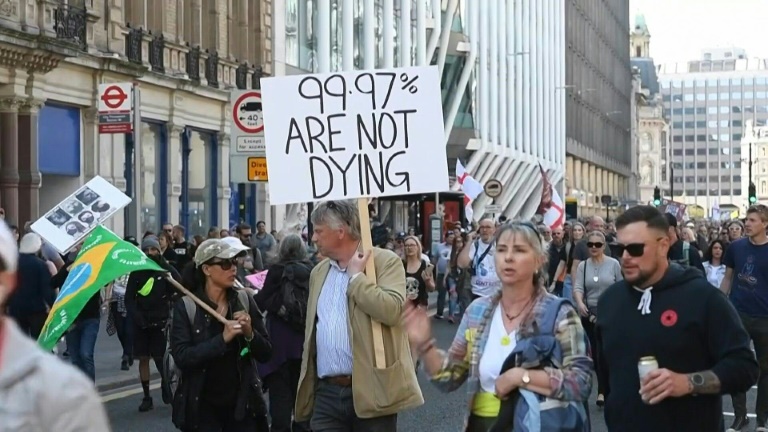 Indian social media and WhatsApp are white-hot with volunteer calls for vacant ICU beds and medicine and the central government is scrambling to organise special trains to get oxygen supplies to worst-hit cities.

One 'oxygen express' carrying 30,000 litres of oxygen arrived in Lucknow, Uttar Pradesh state at dawn on Saturday, where armed guards were waiting to escort trucks to hospitals.

The grim scenes out of India were in stark contrast to the quickening vaccine rollouts in much of the western world, with US regulators approving the re-start of a rollout of J&J vaccines halted over blood clotting concerns. 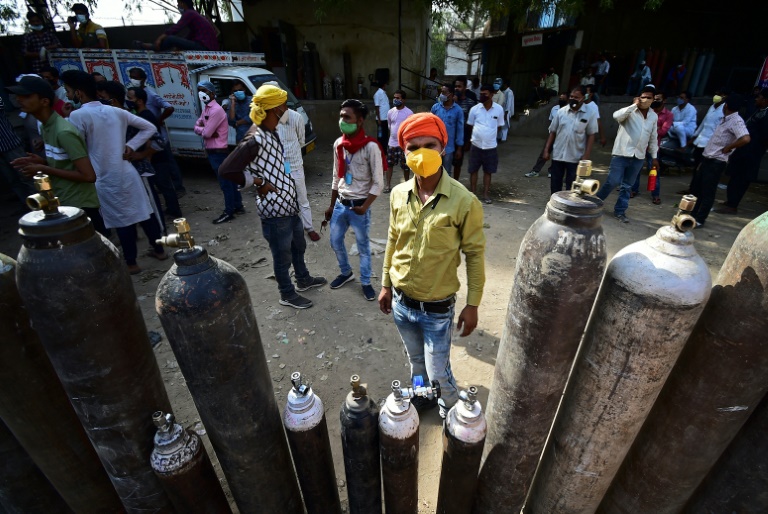 Health authorities had proposed a halt following instances of severe blood clots among a handful of the millions of Americans who received the jab -- a decision overturned after an expert panel said the shots' benefits exceeded possible dangers.

According to data presented Friday, of 3.9-million women in the United States who got the Johnson & Johnson shot, 15 developed serious blood clots and three died. Most of the patients were younger than 50. There were no reported cases among men.

Fears over blood clots had also threatened to hamper vaccine roll-out efforts in Europe, where medical regulators Friday said the benefits of AstraZeneca's Covid-19 vaccine increase with age and still outweigh the risks for adults despite links to very rare side effects.

The news came as the European Union also said it would have enough vaccines for most of its adult population by the summer -- a marked shift in tone for a bloc plagued by problems with vaccines, first failing to secure much-needed supplies and then relating to safety concerns. 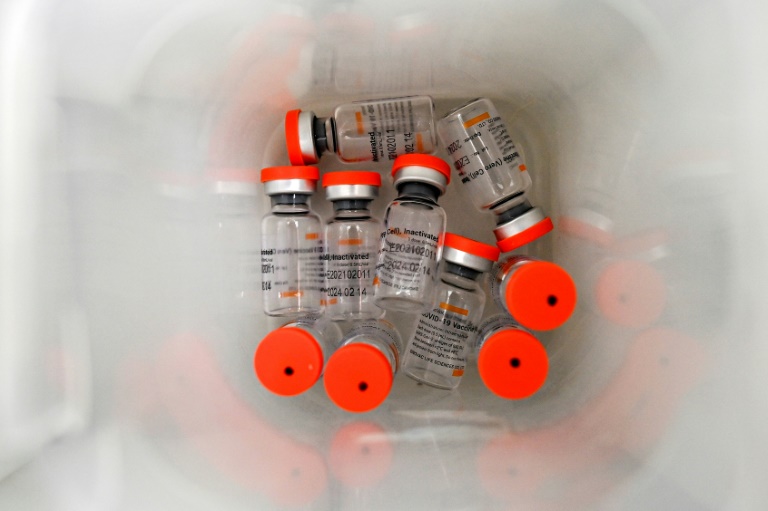 Germans are set to go into a tough new lockdown, including night curfews and school closures, after the government passed a disputed new law designed to slow infections

The EU chief had previously set a goal of late September for the target, but announced the new date during a visit to a Belgian vaccine plant that is ramping up production of the Pfizer/BioNTech jab.

But despite the optimism the threat of the virus remains ever-present, with Germany set for a tough new lockdown Saturday, including night curfews and school closures, after the government passed a disputed new law designed to slow infections.

The controversial new rules -- passed this week amid huge protests in Berlin -- will apply in all regions with incidence rates of more than 100 new infections per 100,000 people over the last seven days.

Mounting cases have also forced Japan to issue a state of emergency in some areas just three months before the Olympics are due to open.

The country's minister for virus response, Yasutoshi Nishimura, has warned of a "strong sense of crisis," saying current restrictions were not sufficient.

In a fresh blow to trans-Tasman travel New Zealand on Friday paused arrivals from Western Australia, temporarily excluding the state's travellers from a quarantine-free bubble due to a fresh Covid-19 outbreak.

It is the first major snag since the two countries opened their bubble on April 18, almost 400 days after both closed their international borders due to the pandemic.