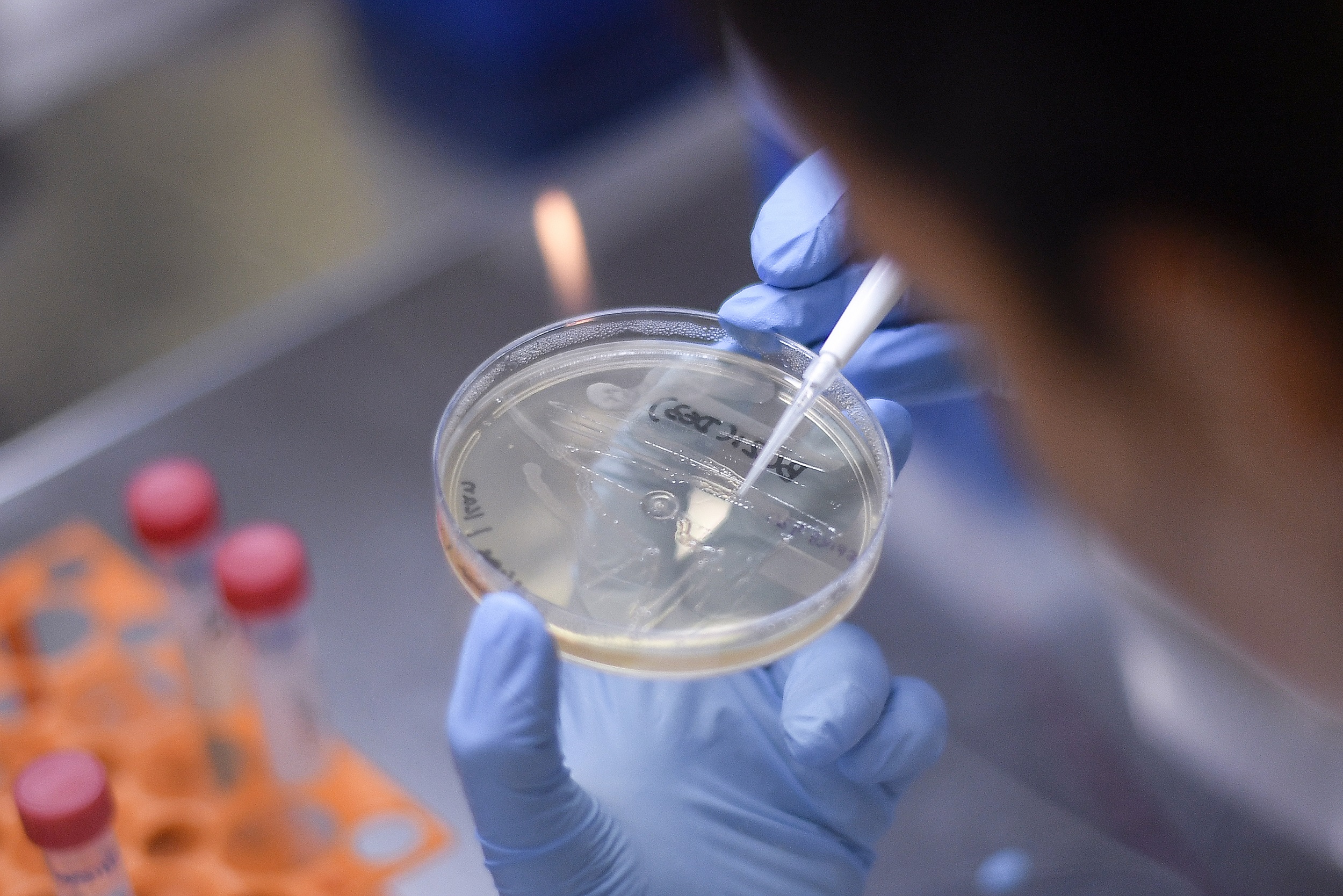 GENEVA - A first case of the Covid-19 variant contributing to the exploding outbreak in India has been detected in Switzerland, the public health authority said Saturday.

"The first case of the Indian variant of Covid-19 has been discovered in Switzerland," Switzerland's Federal Office of Public Health (BAG) said in a tweet.

The virus variant was found in "a passenger who was transiting through an airport," it said.

Spokesman Daniel Dauwalder told AFP in an email that the positive sample was collected in March in the northern canton of Solothurn, and that the transit passenger "had arrived from a European country".

The news comes after Belgian authorities on Thursday said a group of 20 Indian nursing students who arrived from Paris had tested positive for the variant in the country.

India's healthcare system is meanwhile buckling under a new wave of infections blamed in part on the new "double mutant" variant, known as B.1.617.

On Saturday, India reported a record daily number of cases and deaths from Covid-19, while the government is struggling to provide enough oxygen to overwhelmed hospitals.

A total of almost 190,000 people have died of coronavirus in India according to official figures.

Countries have been on high alert for the variant, with several suspending flights from India.

The BAG said it was discussing whether to add India to its red list of high risk countries.

People arriving from countries placed on Switzerland's red list are required to quarantine for 10 days.

But Dauwalder pointed out that India already figured on a separate list held by the State Secretariat for Migration, which meant that for now, in most cases only Swiss citizens and residents were permitted to enter Switzerland after a stay in India.