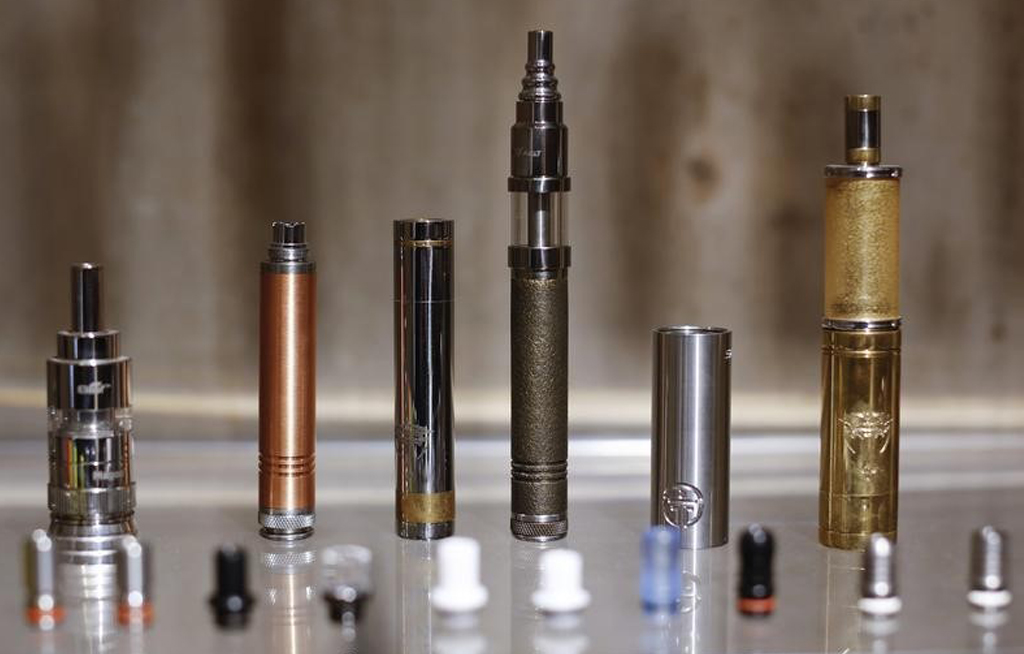 E-cigarettes are displayed in a shop in downtown Rome.

INDIA - The Indian government on Wednesday announced a ban on the import, sale and production of electronic cigarettes, as a global backlash against vaping gathers pace.

"The decision was made keeping in mind the impact that e-cigarettes have on the youth of today," Finance Minister Nirmala Sitharaman told reporters a day after New York became the second US state to ban flavoured e-cigarettes.