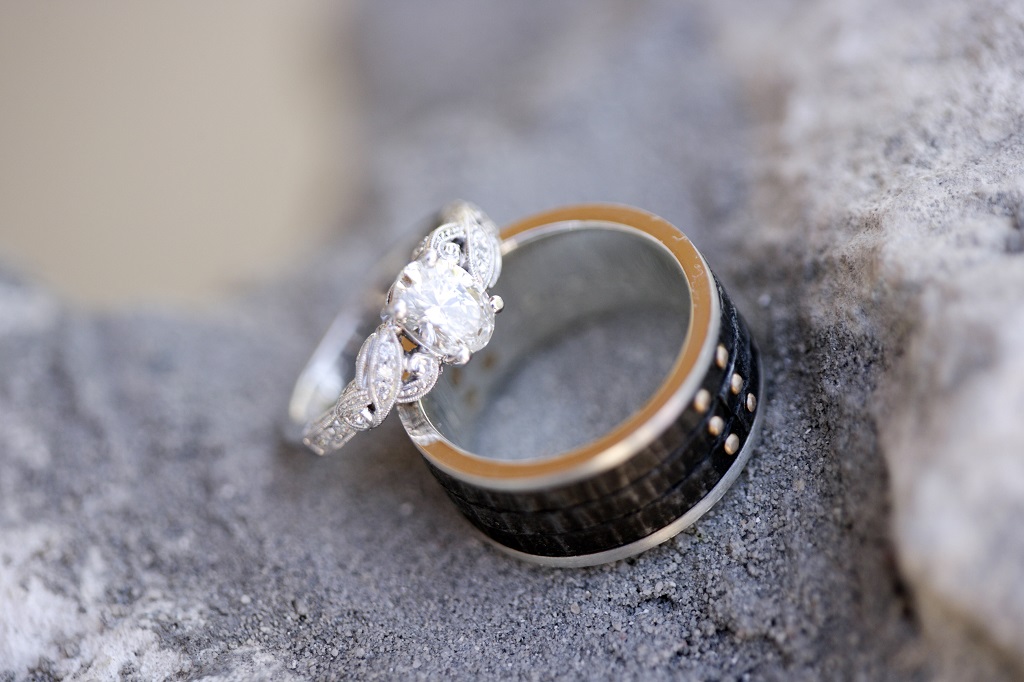 File: Last year, Beloftebos in Stanford denied Sasha-Lee Heekes and Megan Watling from hosting their wedding at the venue.

JAKARTA - Indonesia is set to vote on a plan to outlaw gay and pre-marital sex while beefing up its blasphemy laws in a shakeup fuelled by religious conservatism and slammed by rights groups Thursday.

The proposed criminal law overhaul could affect millions in the world's biggest Muslim majority country, including heterosexual couples who might face jail for having sex outside wedlock, or having an affair.

But there are also fears it could punish the Southeast Asian nation's small LGBT community as gay marriage is not allowed in Indonesia.

"Indonesia's draft criminal code is disastrous not only for women and religious and gender minorities, but for all Indonesians," said Andreas Harsono, senior Indonesia researcher at Human Rights Watch.

"Lawmakers should remove all the abusive articles before passing the law," he added. Updating Indonesia's criminal code - which stretches back to the Dutch colonial era - has been debated for decades.

READ: Sex workers hope to catch the ear of politicians

While a push last year fizzled, the mooted changes now appear set to be voted on in parliament before the end of the month - with strong support from religious groups.

"Even though the criminal code bill that will be ratified still has shortcomings, it's far better than the (one) today," said Robikin Emhas, a spokesman for the Nahdlatul Ulama, a major Islamic organisation. Rights groups say the proposals underscore a growing shift towards fundamentalism in a country long hailed for its religious tolerance.

"This is a setback," said Papang Hidayat, research manager at Amnesty International Indonesia.

"Religious values as a source of lawmaking has now reached the national level - that's worrying."

People who have pre-marital or extramarital sex could face between six months and one year in jail, as well as fines, under the changes.

There are also penalties for anyone "showing or offering" contraception to minors under 18.

Indonesia's Aceh province already imposes Islamic law, and whipping is a common punishment for a range of offences including gambling, drinking alcohol, and having gay or pre-marital sex.

The proposals call for a wider interpretation of Indonesia's blasphemy law, which has seen members of religious minority groups, including Christians and Buddhists, prosecuted in the past.

The new law would also criminalise "insulting" the president or vice president, which critics said would be a blow to free speech.