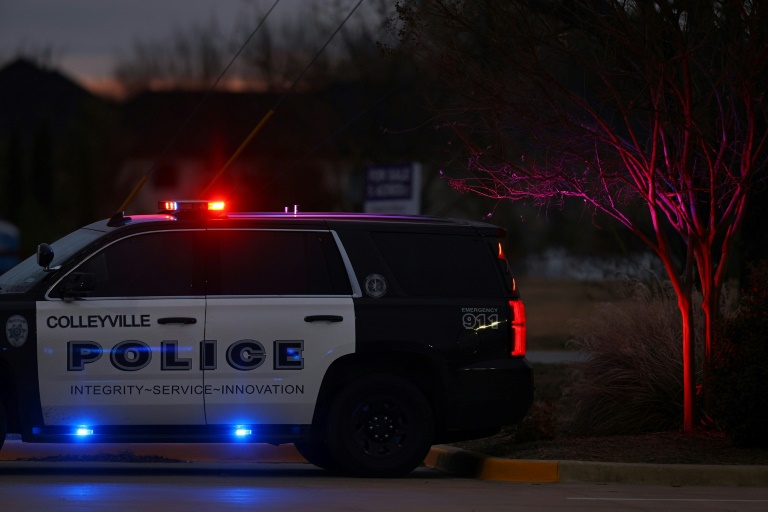 COLLEVILLE - US authorities have launched an investigation with "global reach" into a suspect who was killed after holding four people hostage at a Texas synagogue, where he apparently demanded the release of a convicted terrorist known as "Lady Al-Qaeda."

The four hostages -- including a respected local rabbi, Charlie Cytron-Walker -- were all released unharmed Saturday night, prompting relief in the United States, where the Jewish community and President Joe Biden renewed calls to fight anti-Semitism.

Police did not say whether the assault team killed the man or whether he killed himself.

"We'll investigate the hostage taker and his contact," FBI special agent Matt DeSarno told reporters in the small Texas town of Colleysville after the climactic end of the standoff.

"We'll have global reach. We have been in contact with multiple FBI leads to include Tel Aviv and London."

A spokesman for the Foreign Office in London confirmed no details but said in a statement that "we are aware of the death of a British man in Texas and are in contact with the local authorities."

DeSarno told the news conference the suspect had been identified, but did not disclose his identity.

Quoting a US official briefed on the matter, ABC reported the man was demanding the release of Aafia Siddiqui -- a Pakistani scientist who in 2010 was sentenced by a New York court to 86 years in prison for the attempted murder of US officers in Afghanistan.

Siddiqui is currently being held at a prison in Fort Worth, Texas.

In a statement to CNN, Siddiqui's lawyer said she "has absolutely no involvement" in the hostage situation and condemned it.

Siddiqui was the first woman suspected of links to Al-Qaeda to be arrested  in the US, drawing the nickname "Lady Al-Qaeda."

DeSarno did not confirm the suspect's demands, but said they were "focused on one issue that was not specifically threatening to the Jewish community." 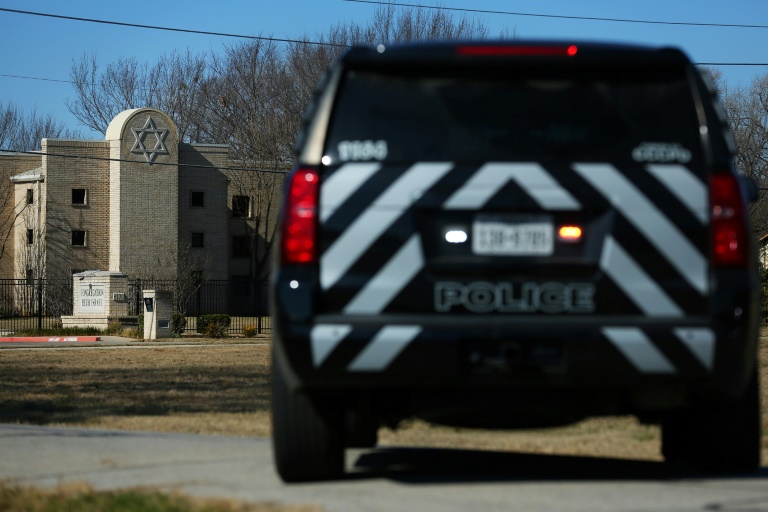 Officers evacuated surrounding areas and cordoned off the area, the police force said

At one point the standoff involved some 200 local, state and federal law enforcement officers massed around Congregation Beth Israel in Colleyville, about 40 kilometers northwest of Dallas. They included an FBI team flown in from Washington.

A Facebook livestream of the congregation's Shabbat service appeared to capture audio of a man talking loudly, but did not show the scene inside the building.

He could be heard saying, "You get my sister on the phone" -- apparently using the word "sister" figuratively -- and "I am gonna die."

He was also heard saying: "There's something wrong with America."

ABC News reported that the hostage-taker was armed and had claimed to have bombs. That was not immediately confirmed.

One hostage was freed early in the standoff. After hours of what police said were extensive negotiations with the suspect, an elite SWAT team burst into the synagogue.

Journalists nearby said they heard a loud bang -- likely a flash-bang grenade used as a distraction -- and shots. 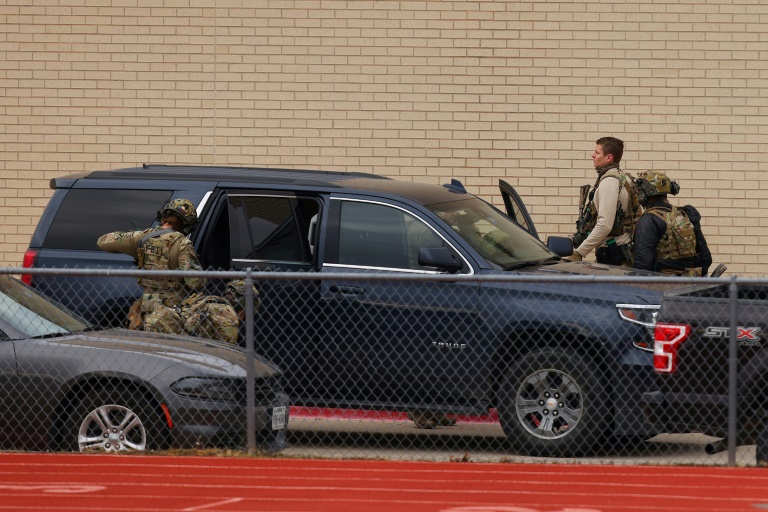 But she said it was "not shocking" the crisis occurred in a Jewish community.

"Cases of anti-Semitism have risen lately, but since Jews were first walking the Earth, we have been persecuted," she said.

The siege had sparked an outpouring of concern from Jewish organizations in the United States.

Synagogues in several cities across the US increased security in its wake, though authorities said they did not believe the incident was part of a global threat.

President Joe Biden pledged to "stand against anti-Semitism and against the rise of extremism in this country."