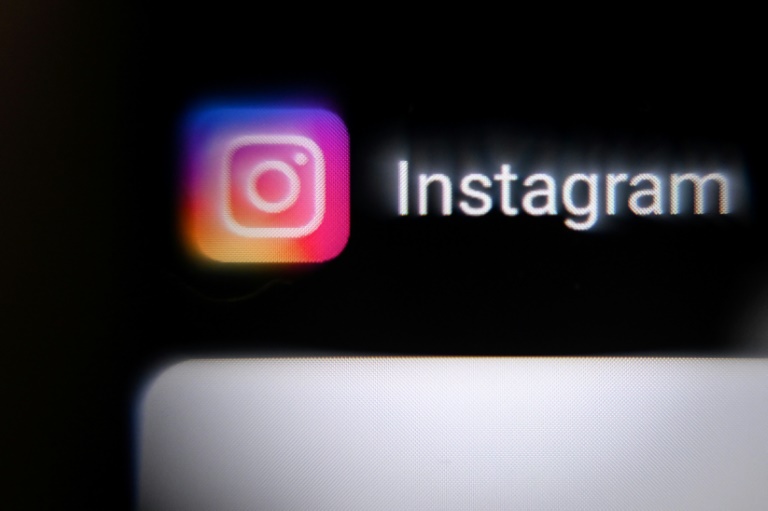 SAN FRANCISCO - Photo-sharing platform Instagram said it was starting to trial a tool that relies on artificial intelligence (AI) to confirm the age of users in the United States.

Lawmakers across the world have been vocal in demanding that the social media service, owned by US tech giant Meta, protect young people from adult content and invasions of their privacy.

It's a thorny issue that tech companies say is not easily solved, but could be tackled with broader technological changes like birthdates being tied to a person's cell phone.

Meta announced testing of new verification tools for anyone trying to change their age from under 18 to over 18 on the platform, including recording a video selfie or asking friends to verify their age.

"We're testing this so we can make sure teens and adults are in the right experience for their age group," Meta said.

The video selfies will be sent to British firm Yoti, which has developed an AI tool that it says can work out the age of under-20s to within 1.5 years.

Though Yoti's own data suggests its tool is generally worse at verifying the ages of women and girls, and people with darker skin.

Both Yoti and Meta said the selfies would be deleted after the check.

Last year, Instagram boss Adam Mosseri told US lawmakers he felt it was not Instagram's job to check the age of users.

"I believe it would be much more effective to have age verification at the device level," he said.

He suggested parents should make sure the child's phone knew the age "as opposed to having every app, and there's millions of apps out there, trying to verify age on their own".

Instagram was rocked last year by revelations from whistleblower Frances Haugen that suggested executives were aware the platform could harm the mental health of young people, particularly teenage girls.

It has since rolled out several features aimed at protecting younger users.