International team seeking COVID-19 origin to go to China in January: WHO 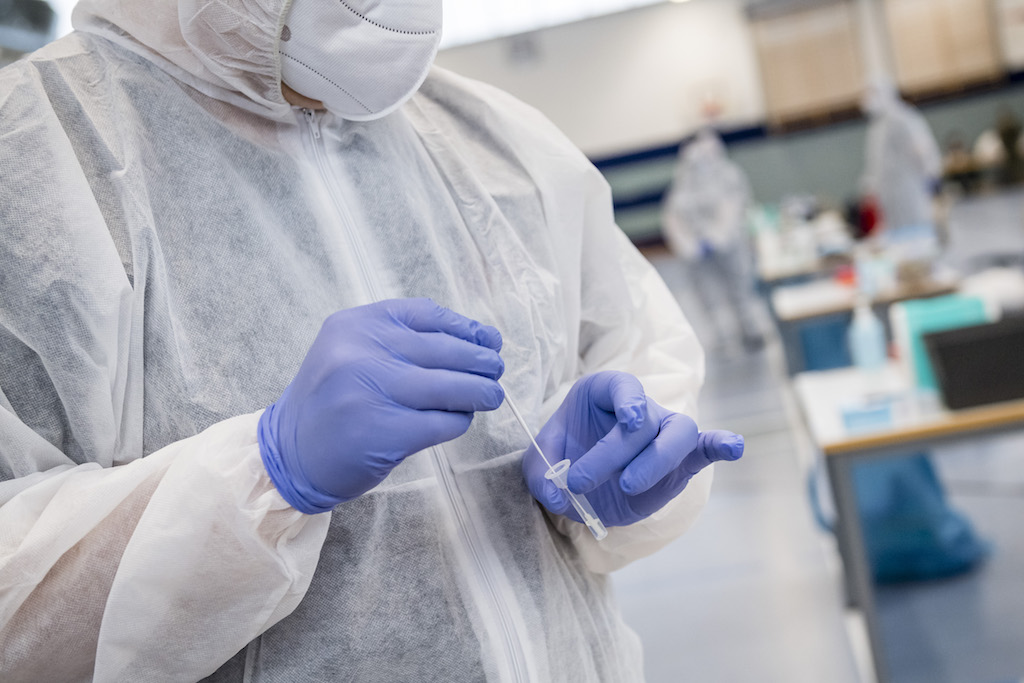 GENEVA - The World Health Organization said Wednesday that a team of international experts would travel to China next month to help investigate the animal origins of COVID-19.

"I can confirm that this will take place in January," WHO spokesman Hedinn Halldorsson told AFP when asked about reports that the expert team would finally go to China next month.

A year into the novel coronavirus pandemic, which has killed more than 1.6-million people and infected over 73-million globally, the question of where the virus came from and how it first crossed over to humans remains a mystery.

The WHO has for months been working to send the team of 10 international experts, including epidemiologists and animal health specialists, to China, where the virus first surfaced last December.

The UN health agency sent an advance team to Beijing in July to lay the groundwork for the international probe.

But it has until now remained unclear when the larger team of scientists would be able to travel to China to begin epidemiological studies to try to identify the first human cases and their source of infection.

READ: WHO says 'will do everything' to find COVID-19 origins

Scientists initially believed the killer virus jumped from animals to humans at a market selling exotic animals for meat in the city of Wuhan, where the virus was first detected late last year.

But experts now think the market may not have been the origin of the outbreak, but rather a place where it was amplified.

It is widely assumed that the virus originally came from bats, but the intermediate animal host that transmitted it between bats and humans remains unknown.

In October, the international experts had their first meeting with their Chinese counterparts, but only virtually.