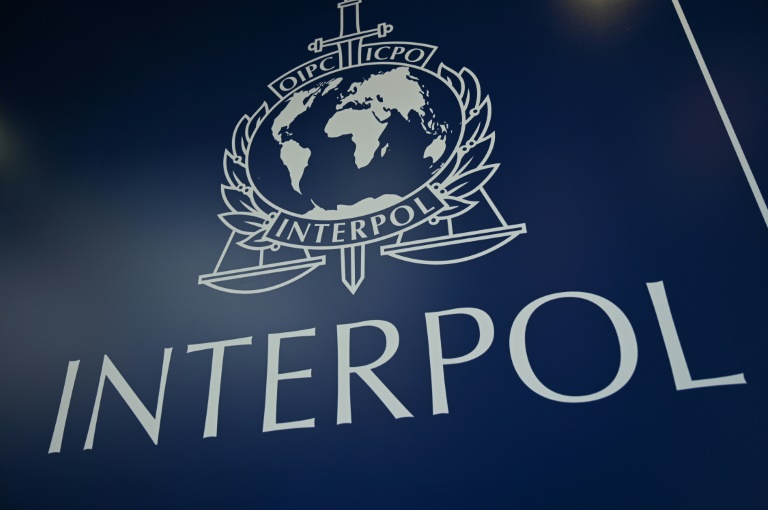 ISTANBUL - Interpol elected an Emirati general accused of torture as its new president on Thursday, despite the concerns of human rights organisations who fear the agency will be at risk of exploitation by repressive regimes.

The appointment follows generous funding by the United Arab Emirates for the Lyon, France-based body and accusations that Abu Dhabi has abused Interpol's system of so-called "red notices" for wanted suspects to persecute political dissidents.

Emirati General Ahmed Nasser Al Raisi was elected following three rounds of voting during which he received 68.9 percent of votes cast by member countries, Interpol said in a statement.

After his election, Raisi tweeted he would "build a more transparent, diverse, and decisive organization that works to ensure safety for all".

However, Raisi did not address the accusations, but said the "UAE has become one of the safest countries in the world".

Complaints of "torture" were filed against the Emirati general in recent months in France and Turkey, which is hosting Interpol's general assembly in Istanbul this week.

Raisi, head of the UAE's security forces, will take on a largely ceremonial and part-time voluntary role for a four-year term.

Interpol Secretary General Juergen Stock handles day-to-day running of the organisation. He was appointed for a second five-year term in 2019.

South Korean Kim Jong-yang was president since the 2018 arrest of his predecessor Meng Hongwei in China, where he had served as a vice minister of public security.

The only other candidate for the post was the Czech Republic's Sarka Havrankova, a veteran officer overseeing the country's international cooperation in police matters.

China has come under increasing criticism from rights groups and some governments amid claims that actions towards Uyghurs and other minority groups in the northwestern region of Xinjiang amount to genocide.

In a letter this month, 50 lawmakers from 20 countries belonging to the Inter-Parliamentary Alliance on China (IPAC) protested his candidacy.

They warned his election would have "grave consequences for the safety and wellbeing of Chinese, Hong Kongers, Taiwanese and Chinese human rights activists living outside China as well as Tibetan and Uyghur diasporas". 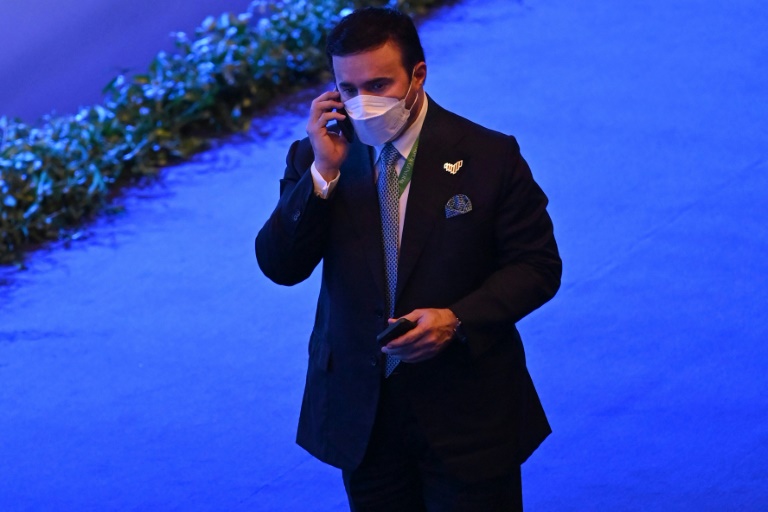 Raisi joined the Emirati police force in 1980 and worked there for several decades.

Gulf researcher for Human Rights Watch, Hiba Zayadin, condemned the election of "a representative of arguably the most authoritarian government in the Gulf".

She said on Twitter it was a "sad day for human rights and the rule of law worldwide".

One of the complainants against Raisi, British national Matthew Hedges, said he was detained and tortured between May and November 2018 in the United Arab Emirates after he was arrested on false charges of espionage during a study trip.

In another complaint, lawyers for the Gulf Centre for Human Rights (GCHR) accuse the general of "acts of torture and barbarism" committed against government critic Ahmed Mansoor.

These complaints have not resulted in any formal proceedings against the general.

Two of the complaints filed in France, including the GCHR's, have been closed because of a lack of jurisdiction.

But William Bourdon, a lawyer for GCHR, said once Raisi moves to France, "a new complaint will be filed".

Anwar Gargash, a former UAE minister of state for foreign affairs who now advises the president, described Raisi's election as "a testament to our country's achievements and efficiency in the fields of law enforcement and security".

Gargash dismissed the accusations against Raisi as an "organised and intense smear and defamation campaign". 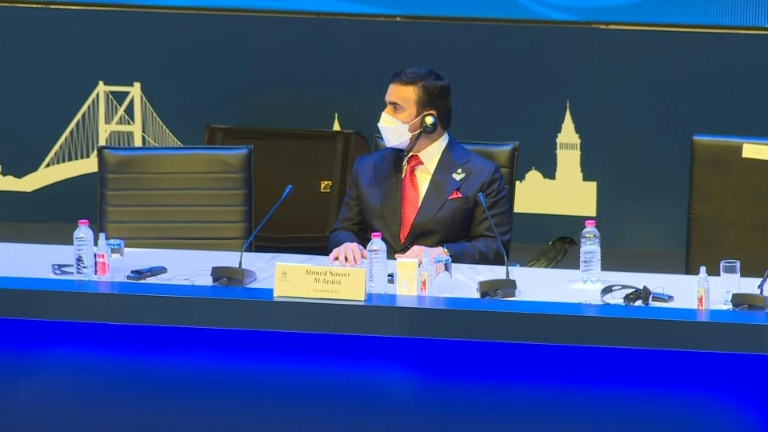 The UAE gave or had pledged to Interpol around 10 million euros in 2019, approximately seven percent of its total annual budget.