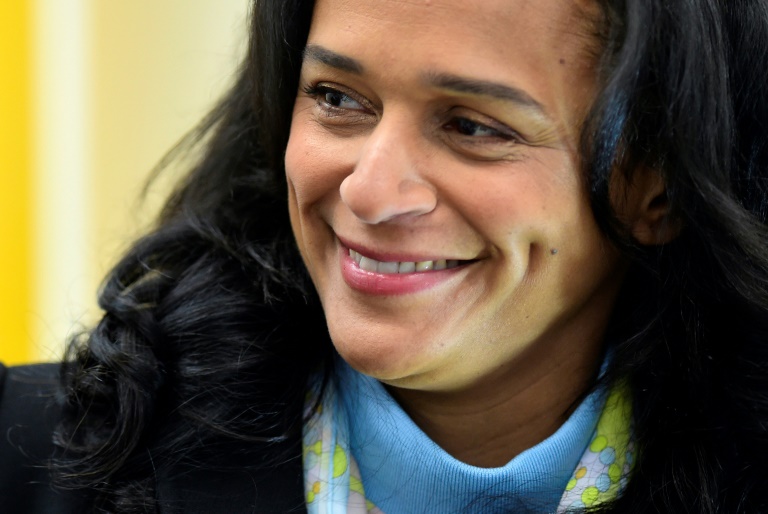 The embattled ex-first daughter, whose business assets have been frozen since 2019, was ordered by a Dutch court this week to return shares worth $500-million to Angola's national Sonangol energy group, which she chaired until Lourenco took power.

The transaction under which Dos Santos acquired her stake in the oil and gas company Galp is "null and void", according to a copy of the ruling seen by AFP on Friday by the Netherlands Arbitration Institute (NAI), which is part of the International Court of Arbitration.

After paying a 15 percent deposit from the bank account of another company in the British Virgin Islands, dos Santos allegedly paid the rest of the amount in Angola's local currency, worth little outside the country, rather than in euros as agreed on the sales contract, according to the NAI.

Santos's six percent stake in Galp is part of a myriad of investments in Angola and former colonial ruler Portugal, worth about $3-billion according to Forbes magazine, that has been under scrutiny.

The court's decision -- dated July 23 and first reported by Dutch media late Thursday -- said that the 2006 purchase of the shares, acquired through a company owned by dos Santos' late husband Exem Energy, was illegal.

Dos Santos had consistently denied any wrongdoing and denounced all accusations as a politically motivated witch hunt.

Exem's lawyers intend to appeal the decision "with the competent court".

"In this arbitral award the political narrative clearly overrides the legal analysis," the company said in a statement emailed to AFP on Friday.

One of Sonangol's lawyers, Yas Banifatemi, told Dutch media there was "nothing political" in the court's decision.