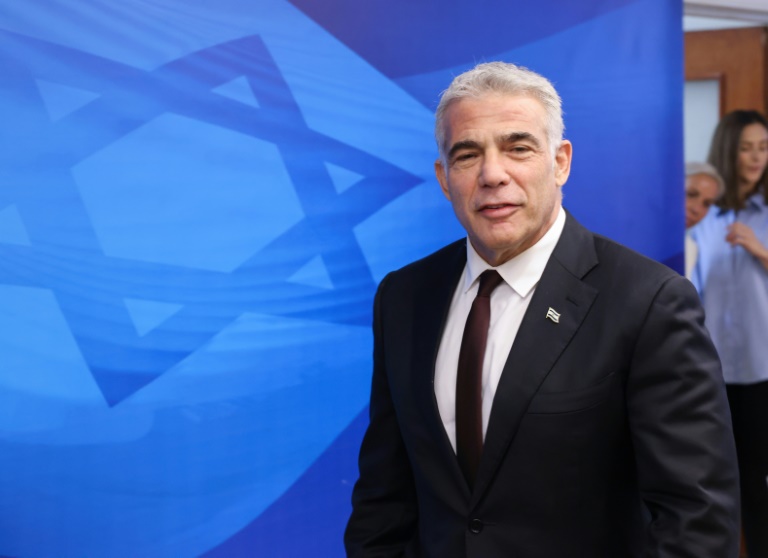 Israel and the UAE, along with Bahrain, normalised ties in September and the Jewish state also last year agreed to normalise relations with two other Arab nations, Morocco and Sudan.

READ: A 'new day' in Israel after Netanyahu unseated

He will be hosted by Emirati Foreign Minister Sheikh Abdullah bin Zayed al-Nahyan on his two-day visit from June 29-30, it added.

Lapid is the architect of a coalition government in Israel that came to power on June 13, ousting long-serving prime minister Benjamin Netanyahu, who presided over last year's normalisation accords.

Israeli ministers have previously visited the UAE, but Lapid is the most senior Israeli to make the trip, and the first to travel on an official journey.

"Ties between Israel and the UAE are an important relationship, the fruits of which will be enjoyed not only by the citizens of the two countries, but by the entire Middle East," the statement added.

Lapid will inaugurate the Israeli Embassy in Abu Dhabi, as well as the Consulate General of Israel in Dubai.