'It has to work': COVID-19 vaccine researchers' high-stakes quest 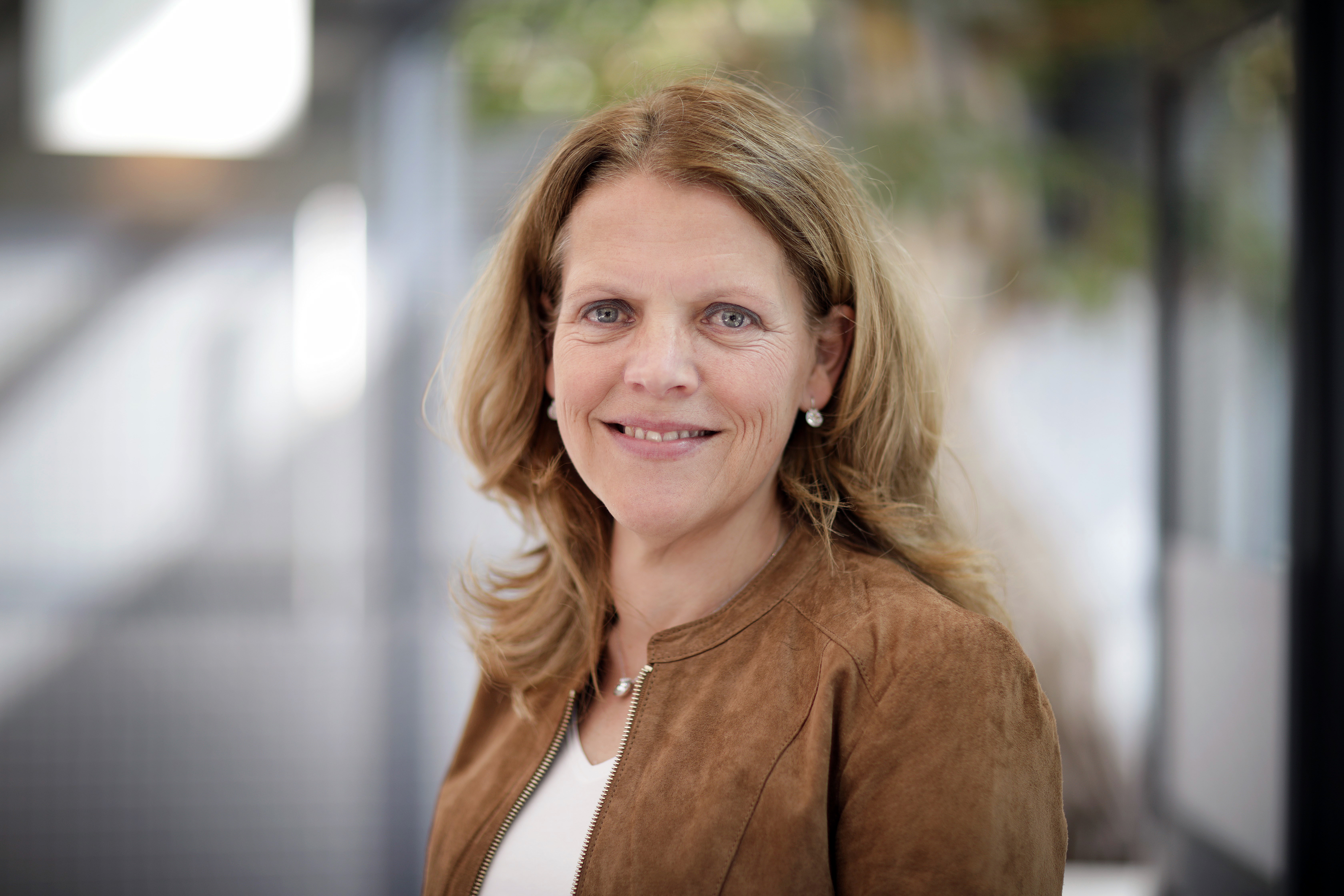 WASHINGTON - It's already been a big year for Dutch virologist Hanneke Schuitemaker, and, if all goes well, it could get much bigger.

The global head of viral vaccine discovery at Johnson & Johnson's subsidiary Janssen oversaw the development of an Ebola vaccine that has just received European approval.

READ: COVID-19: Nehawu calls on members to down tools

Since January, she's been given free rein to do whatever it takes to repeat the feat against the new coronavirus, responsible for the worst pandemic the world has seen in a century.

She is excited by the pace at which everything is moving, but doesn't want to be misunderstood.

"It sounds, of course, weird because we also realize what's going on in the world, but you almost need to be a little bit schizophrenic, right?" she tells AFP in a video interview from her home.

"The pandemic brings a lot of tragedy and bad things but it is sensational to work on a vaccine and to have short lines to the fast decisions, to have enough funding to do almost everything that is needed in record time, in parallel."

Few viruses have proven as deadly or as disruptive as SARS-CoV-2.

Paradoxically, for thousands of scientists like Schuitemaker it also represents the biggest professional opportunity of their lifetimes, as the whole world turns to them for a lasting cure.

Schuitemaker was in academia before joining a small biotech in 2010 that was later bought by J&J.

She works in Leiden, in the Netherlands, leading a team of 160 people who started work in January winnowing down multiple potential vaccines until they found their best candidate.

This week, it was injected for the first time into volunteers in the United States, following the start of a trial in Belgium a few days earlier.

"We really have used every minute in the right way," says Schuitemaker, whose father was an engineer and whose mother was an accountant.

Now 50, she began her career researching cancer before branching out, in 1989, to studying HIV, the virus that causes AIDS.

When you work on vaccines, however, victories are hard to come by.

It took a second Ebola epidemic in 2014 for trials to be resumed and brought to completion, resulting in J&J receiving marketing authorization from the European Commission on July 1.

As for the company's efforts to develop an HIV vaccine, trials are still ongoing, with results not expected before 2021.

How would she feel if a vaccine for the coronavirus also received approval this year?

"I will immediately retire!" she jokes, quickly adding her "addiction" to her work won't let her leave so easily.

The stakes are astronomical.

On March 30, the day J&J announced it had selected its lead vaccine, the US government signed a $456 million agreement with the firm to deliver hundreds of millions of doses by January 2021.

Washington is hedging its bets under Operation Warp Speed, reaching similar deals with several other companies in the hope that at least one -- though hopefully more -- will work out.

The J&J platform is based on the work of Harvard Professor Dan Barouch: a cold-causing adenovirus, modified so that it can no longer replicate, is combined with a part of the new coronavirus.

It is hoped that the resulting antigen will trigger a robust immune response in humans to SARS-CoV-2.

The first experimental doses were made in February by a small team led by immunologist Rinke Bos.

"It feels like it was a year. I mean, I can barely remember anything that happened in January," the 44-year-old said.

She exudes a mix of confidence and excitement critical to seeing projects of these timescales through.

"Scientifically, this is extremely interesting. It's a new virus. It doesn't happen that often," she says.

Other vaccines are further along in their testing -- for example the ones developed by AstraZeneca and Moderna. That doesn't faze Bos.

"I never say the first, you just want to be the best. It has to work."

In any case, J&J won't be able to produce the billions of doses needed to immunize the whole world by itself.

"I also hope vaccines of all the other companies work because we probably need many different vaccines to be able to vaccinate everybody," said Bos.

And if the trials reveal that the vaccine is as effective in humans as it did in monkeys?

"If it works, then yeah, that will be amazing. And I think that everybody who works on this (thinks)'It will be the highlight of my career,'" she said.