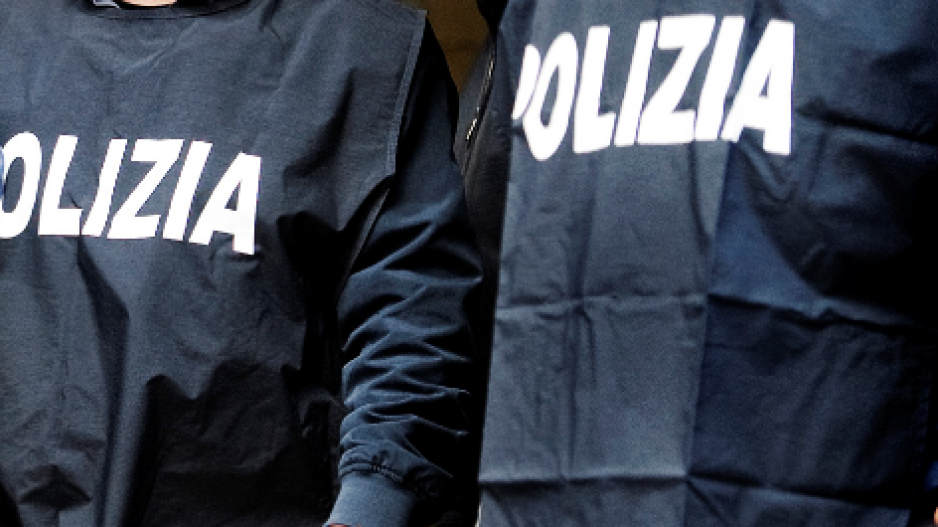 File: Police in Italy said they were investigating the origin of a 14-tonne haul of amphetamines.

ROME - Police in Italy on Thursday said they were investigating the origin of a record 14-tonne haul of amphetamines.

The huge cargo left the port of Latakia in Syria, Colonel Domenico Napolitano, commander of the Naples financial police, told AFP, adding that the manufacturer of the drugs and the location where they were made was still unknown.

The 84 million Captagon tablets hidden inside industrial goods within containers were worth about one billion euros (R19-billion), police said on Wednesday following the seizure in the port of Salerno in southern Italy.

Napolitano describing the haul as "the largest seizure of amphetamines ever carried out by police forces worldwide".

"The investigation is underway to determine who produced it, who sent it. We are still at work."

READ: Drugs worth over R1m found in Robertsham house

Captagon, a brand name, was originally for medical use but illegal versions have been dubbed "the Jihad Drug" - after being widely used by IS fighters in combat - the police said. 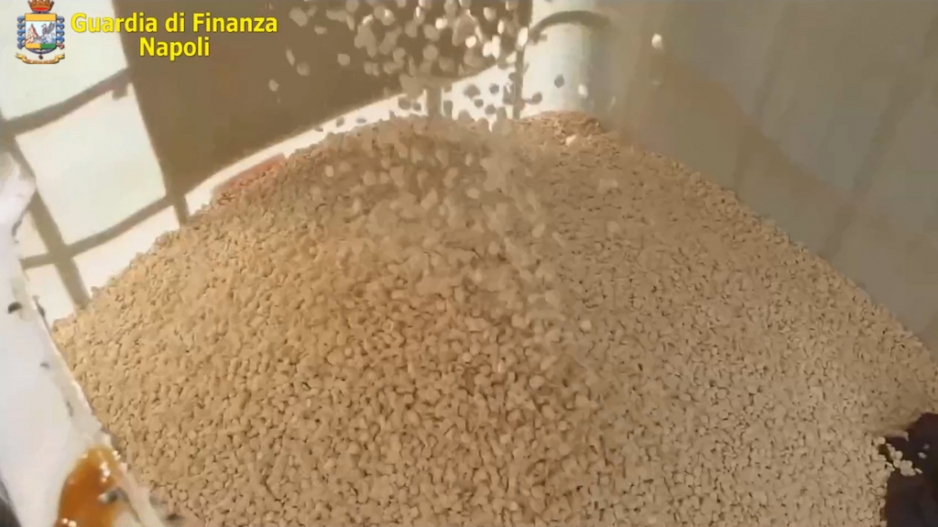 This photo grabbed from an undated video handout on July 1, 2020 by the Naples branch of the Italian Guardia di Finanza law enforcement agency shows a record seizure of 14 tons of amphetamines, in the form of 84 million captagon tablets produced in Syria by the Islamic State (IS) Group, hidden in three containers found in the port of Salerno, just south of Naples.

Napolitano said a single amphetamine tablet cost "between 10 and 15 euros in Italy. So the price is very affordable for young people. It is essentially a youth market".

"We did not expect such a quantity when opening the containers. We are trying to understand what is behind all this," he added.

The quantity of drugs seized were sufficient to satisfy the entire European market, police have said, without giving a time frame.

Two weeks ago, also at the port of Salerno, police seized a container sent from Syria hiding 2,800 kilos of hashish and over one million amphetamine pills bearing the same symbol as those intercepted on Wednesday.