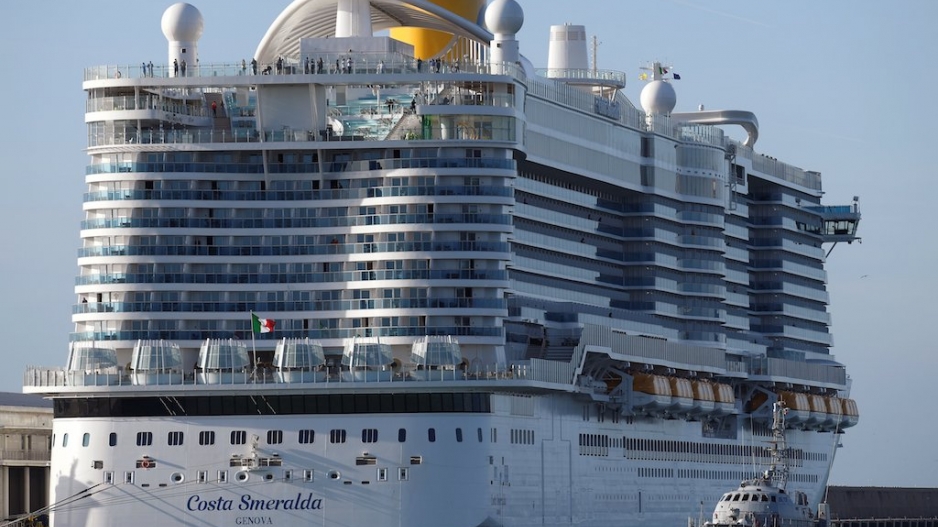 Over 6,000 tourists had spent around 12 hours in lockdown on the Costa Smeralda.

ROME - Thousands of stranded tourists were free to disembark from a cruise ship at an Italian port after authorities said two Chinese passengers feared to have the coronavirus tested negative.

Italy's institute for infectious diseases examined samples taken from a Chinese woman ill with a fever, as well as her travelling companion, and both were negative for coronavirus, the health ministry said.

Italian Prime Minister Giuseppe Conte however stopped all flights between Italy and China following the discovery that two Chinese tourists in a separate case had been confirmed as having the deadly SARS-like virus.

Over 6,000 tourists had spent around 12 hours in lockdown on the Costa Smeralda. Some of the 1,400 or so passengers due to permanently disembark in Civitavecchia began getting off late Thursday.

Some 1,000 new passengers were due to board in the port near Rome, and Costa Cruises said the liner would set sail again on Friday.

The news came as the UN health agency declared an international emergency over the coronavirus from China, which reported its biggest single-day jump in deaths.

Costa Cruises said a 54-year old woman from Macau "was placed in solitary confinement in the on-board hospital last night with her travel companion".

Some 750 other Chinese passengers were on board and all appear to be in good health.

"People are irritable and exasperated," one passenger who was on board with his wife told ANSA news agency, before the go-ahead to disembark. Another described it as "a very stressful day".

The Smeralda, the company's flagship and the fifth-largest cruise ship in the world, had sailed in from Palma de Mallorca as part of a one-week trip in the western Mediterranean.