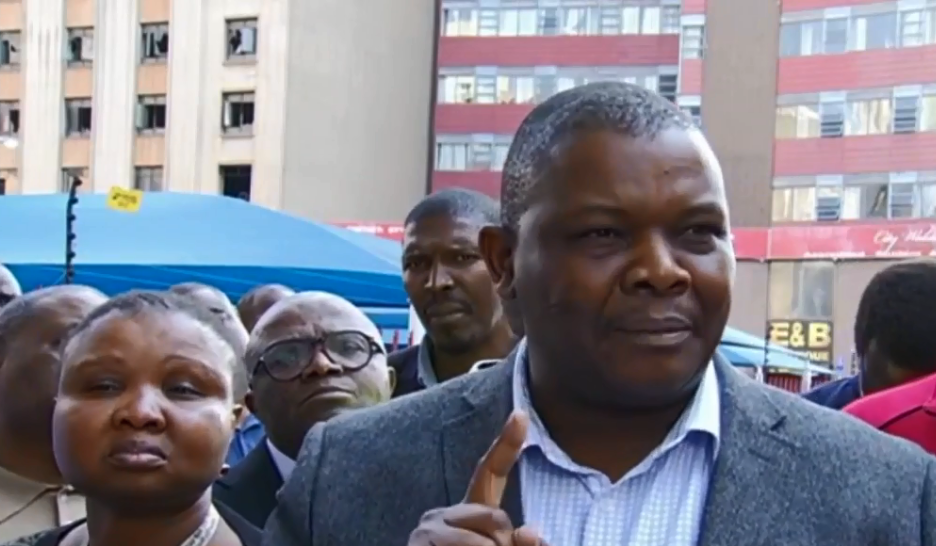 File: Jacob Mamabolo says the high number of positions in which people are operating in an acting capacity, is unacceptable.

JOHANNESBURG - Gauteng Health MEC Bandile Masuku will take a leave of absence for at least four weeks pending investigations in corruption allegations, according to the Gauteng Premier.

Premier David Makhura announced on Thursday that Masuku would be placed on leave until the investigation into a controversial deal between the province and amaBhaca King Madzikane II Thandisizwe Diko.

READ: Diko, Masuku to be subjected to Integrity Committee

Makhura said he is disappointed that one of his top-performing MECs is being accused of corruption.

Transport MEC Jacob Mamabolo will be acting in the position of Health MEC for the next four weeks.