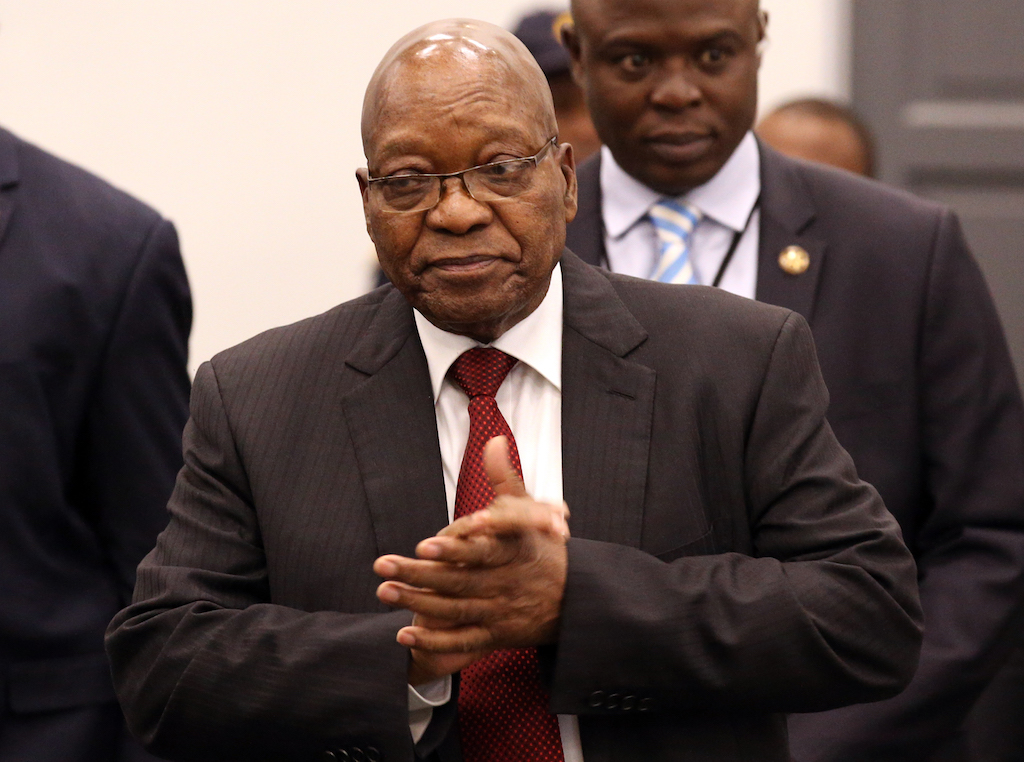 JOHANNESBURG - Former president Jacob Zuma is expected to appear in the High Court in Pietermaritzburg on Friday.

Zuma has brought an application for a permanent stay of prosecution.

He is facing corruption charges, related to the controversial multi-billion rand arms deal.

He will also appear before the state capture commission of inquiry on 21 - 25 October and 11 - 15 November respectively.

This follows speculation that the commission gave Zuma the cross-examination questions.

The document highlights points of interest from testimony given by witnesses who've implicated Zuma.