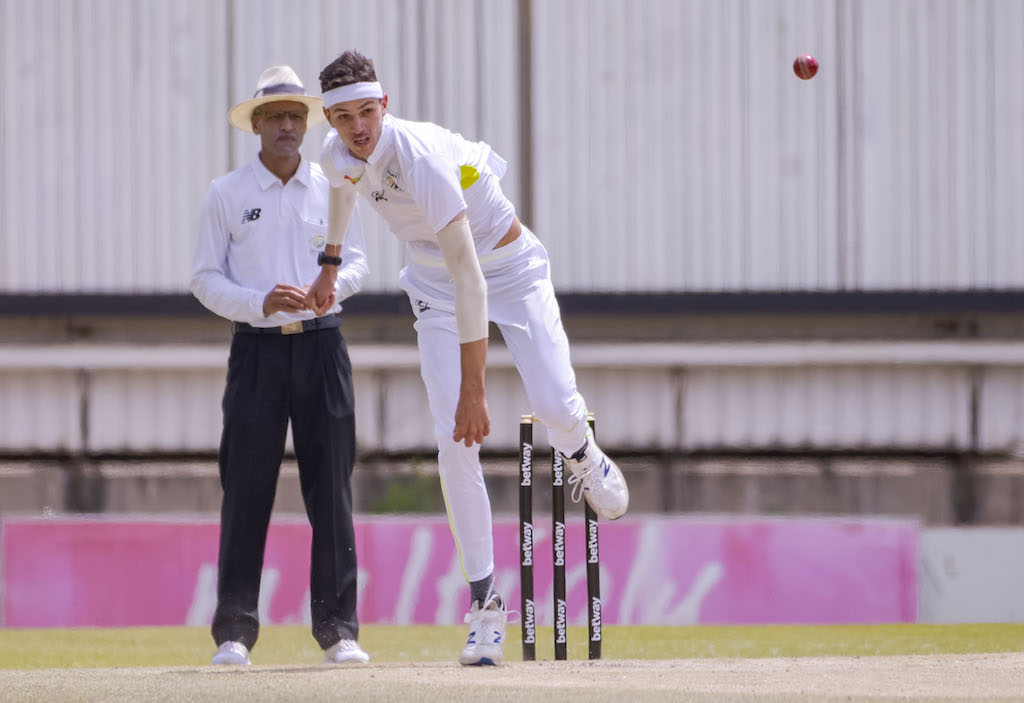 JOHANNESBURG - Left-arm fast bowler Marco Jansen was on Friday named as a late replacement in the South Africa Test squad which was due to depart for Pakistan on the same evening.

Cricket South Africa said the 21 players had been cleared for travel after undergoing COVID-19 tests on Tuesday and Thursday.

A CSA statement said Baartman's withdrawal was due to "medical reasons of a separate nature".

South Africa will play two Test matches in Pakistan, starting in Karachi on January 26 and Rawalpindi on February 4.