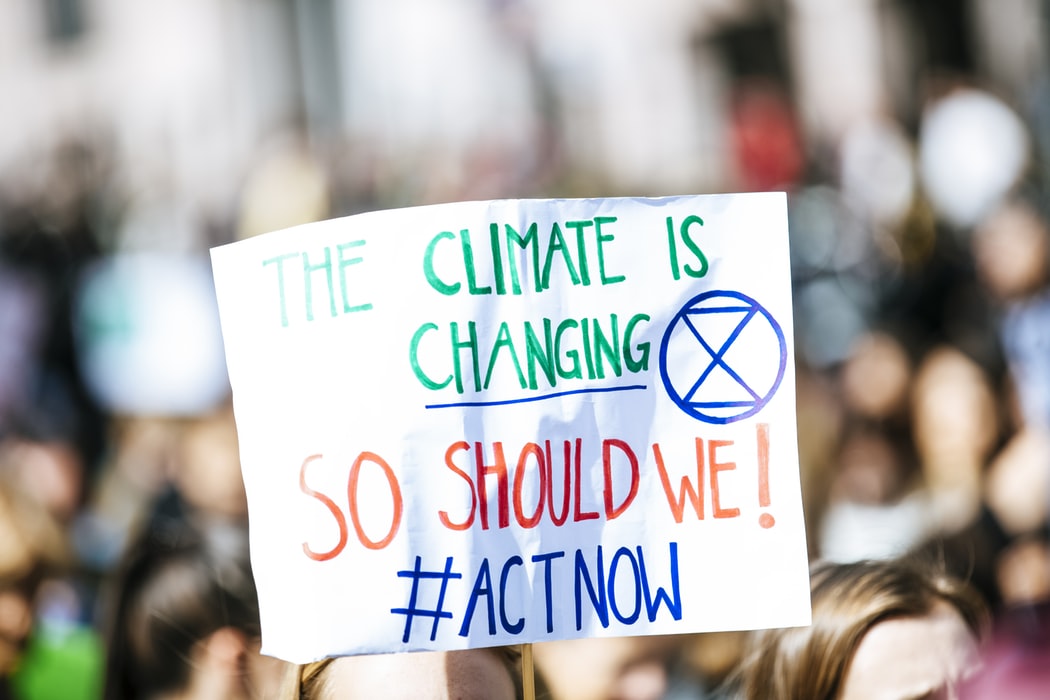 New temperature highs -- monthly, yearly, decadal -- have become commonplace due to the impact of climate change, caused mainly by the burning of fossil fuels, scientists say.

PARIS - Last month was the warmest January on record globally, while in Europe temperatures were a balmy three degrees Celsius above the average January from 1981 to 2010.

Across a band of countries stretching from Norway to Russia, temperatures were an unprecedented 6C above the same 30-year benchmark, Copernicus Climate Change Service (C3S) reported in a statement.

New temperature highs -- monthly, yearly, decadal -- have become commonplace due to the impact of climate change, caused mainly by the burning of fossil fuels, scientists say.

The five last years have been the hottest on record, as was the ten-year period 2010-2019.

2019 -- the second warmest year -- was only 0.04C below 2016, when temperatures were boosted by a powerful El Nino, a periodic natural weather phenomenon over the Pacific Ocean.

The global record last month was 0.03C above the preceding warmest January, also in 2016.

READ: 2019 was hottest year on record for Russia

Records also tumbled in specific locations across the northern reaches of the continent.

Atmospheric concentrations of CO2 -- which causes global warming -- are now at their highest level in at least 800,000 years.

The United Nations said last year that manmade greenhouse gas emissions needed to tumble 7.6 percent annually over the next decade to cap global warming at 1.5C above preindustrial levels, the aspirational goal set in the landmark Paris Agreement.

Current pledges to cut emissions put Earth on a path of several degrees warming by the end of the century.