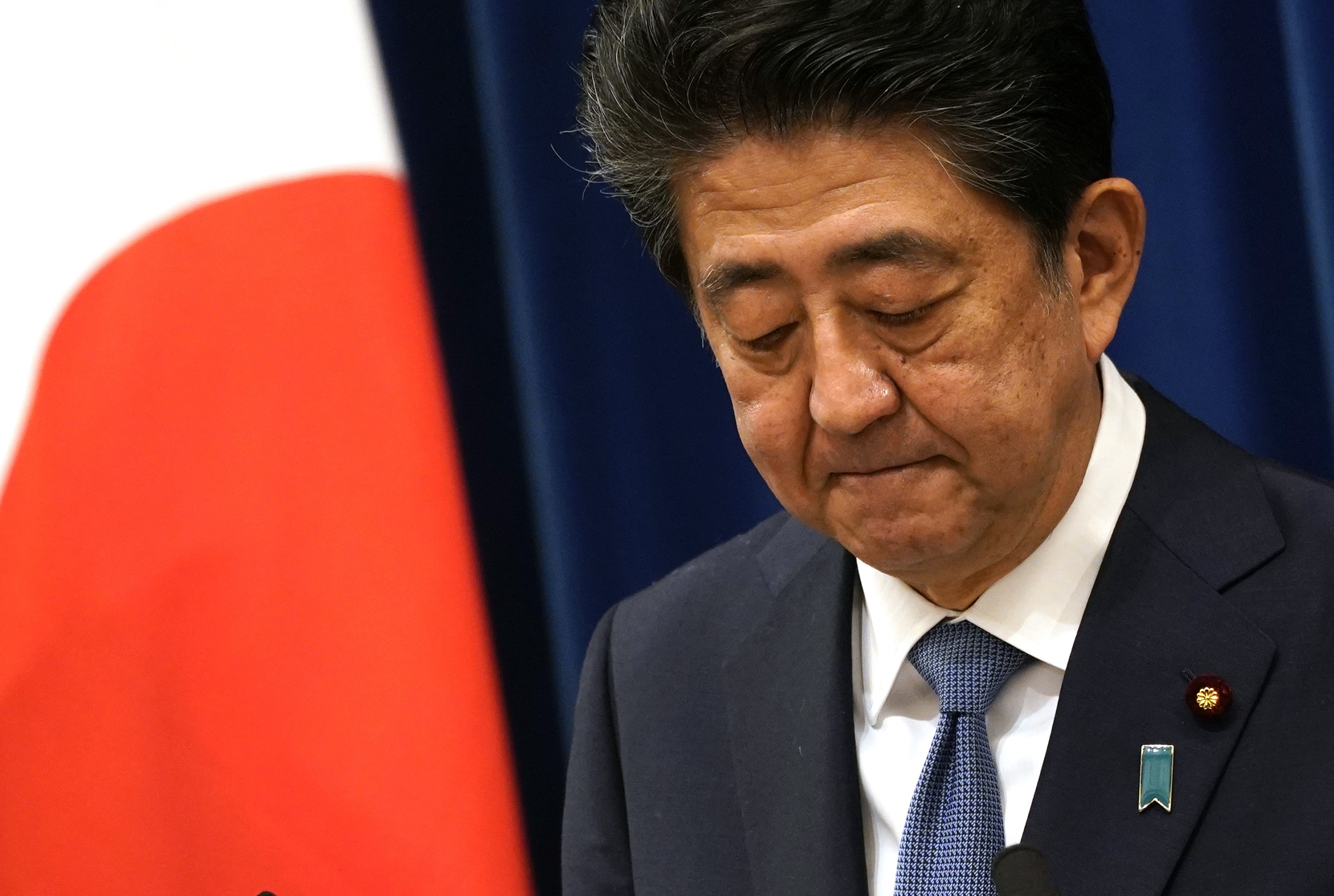 FILE- Japanese Prime Minister Shinzo Abe said he was receiving a new treatment for the condition.

TOKYO - Japan's Prime Minister Shinzo Abe announced on Friday he will resign over health problems, in a development that kicks off a leadership contest in the world's third-largest economy.

"I have decided to step down from the post of the prime minister," he told a press conference, saying he was suffering from a recurrence of the ulcerative colitis that ended his first term in office.

Abe said he was receiving a new treatment for the condition, which needed to be administered on a regular basis which would not leave him with sufficient time to discharge his duties.

"Now that I am not able to fulfil the mandate from the people with confidence, I have decided that I should no longer occupy the position of the prime minister."

Abe is expected to stay in office until his ruling Liberal Democratic Party can choose a successor, in an election likely to take place among the party's lawmakers and members.

There is no clear consensus on who will succeed him, with likely candidates including Finance Minister Taro Aso and chief cabinet secretary Yoshihide Suga.

Abe, who stepped down as prime minister just one year into his first term, in 2007, offered his apologies for the second resignation.

"I would like to sincerely apologise to the people of Japan for leaving my post with one year left in my term of office, and amid the coronavirus woes, while various policies are still in the process of being implemented," Abe said, bowing deeply.