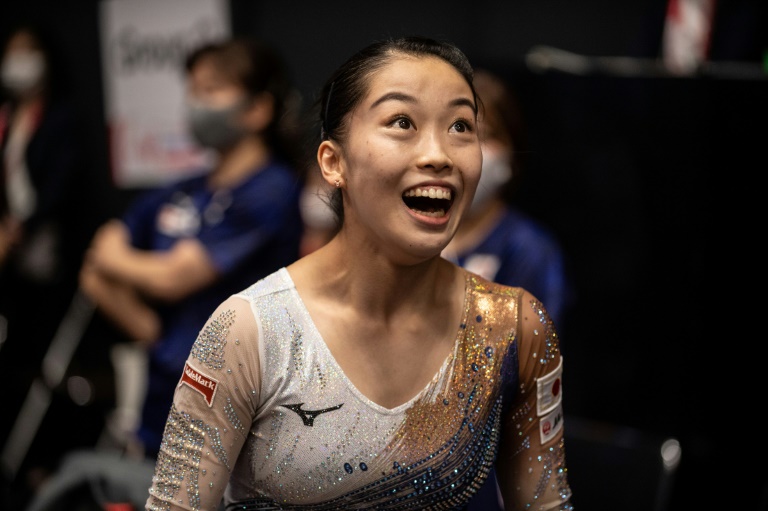 TOKYO - Japanese gymnast Hitomi Hatakeda said that she had been discharged from hospital, one week after suffering a serious spinal injury in a training accident.

Hatakeda was diagnosed with damage to her central spinal cord and bruising of the cervical vertebrae after falling off the uneven bars during practice at the world championships.

But she posted a picture of herself on Instagram standing unaided outside the hospital.

"I'm disappointed that I couldn't live up to the expectations of all the fans in Japan who supported me passionately at the world championships," wrote the 21-year-old.

"Whether from home or abroad, I received many heartwarming words of encouragement.

"It pains me that I couldn't reply to all of them, but I saw them all and they gave me a lot of encouragement."

Hatakeda added that she would now focus on her recovery and "work hard to come back quickly".

Hatakeda qualified in fourth place for the women's all-around final at the world championships in Kitakyushu.

Her accident came on the eve of the final, forcing her to withdraw.

The final was won by Russia's Angelina Melnikova, with Americans Leanne Wong and Kayla DiCello finishing second and third.