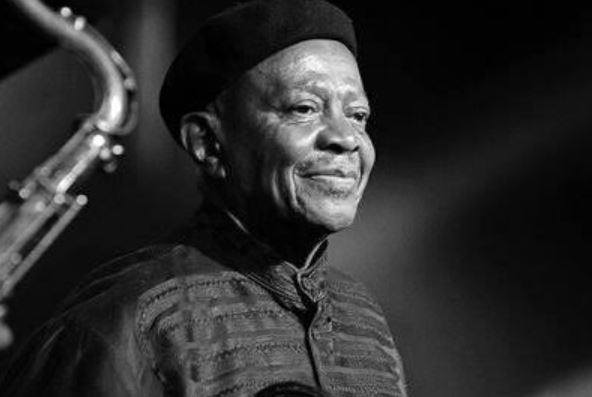 Jazz musician, Jonas Gwangwa, dies at the age of 83

The South African Jazz industry has lost one of its own.

Renowned trombone player, Jonas Gwangwa has died at the age of 83.

The legendary musician is known for hit songs such as Batsumi among others.

He was awarded the order of Inkamanga for his exceptional contribution to music and the struggle for freedom.

A giant of our revolutionary cultural movement and our democratic creative industries has been called to rest; the trombone that boomed with boldness and bravery, and equally warmed our hearts with mellow melody has lost its life force.#RIPJonasGwangwa pic.twitter.com/hlg4PyKQl4

Jonas Gwanga ascends to our great orchestra of musical ancestors whose creative genius and dedication to the freedom of all South Africans inspired millions in our country and mobilised the international community against the apartheid system.