JMPD officer dies after she was hit by a car 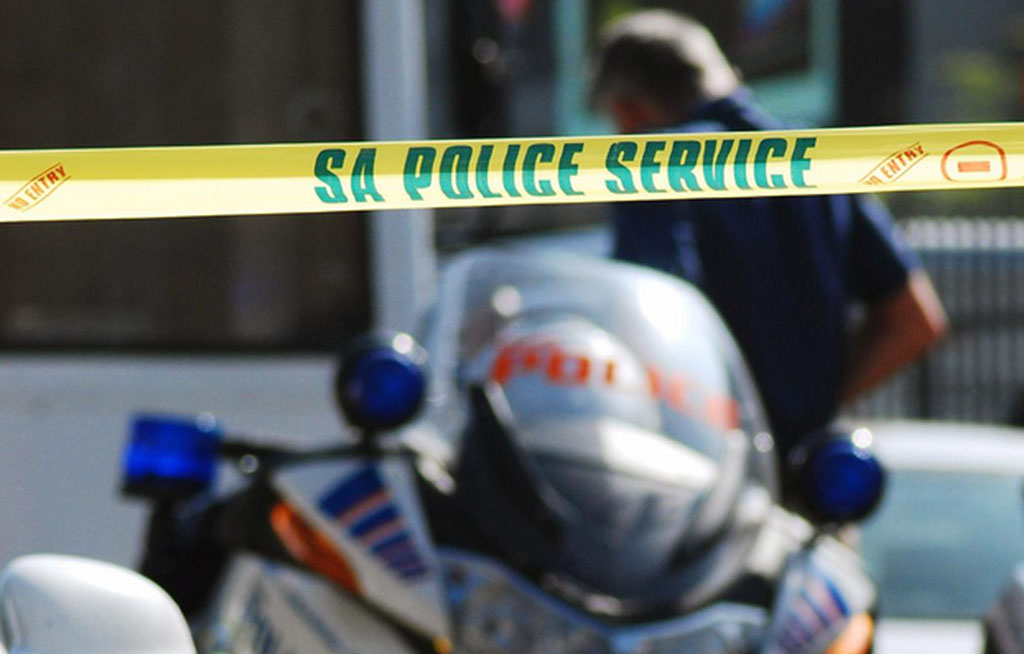 File: The incident took place in January 2018 during a JMPD roadblock on Witkoppen Road near Montecasino.

JOHANNESBURG -  A female Johannesburg Metro Police officer died on Thursday morning after being struck by a vehicle while on duty on Marlboro Drive.

"The officer was directing traffic on Marlboro Drive at the M1 off ramp in Sandton when the young female motorist struck her, the motorist was also injured during the incident. Unfortunately the officer died on the scene," said Minnaar.

Police are reportedly investigating a case of culpable homicide.