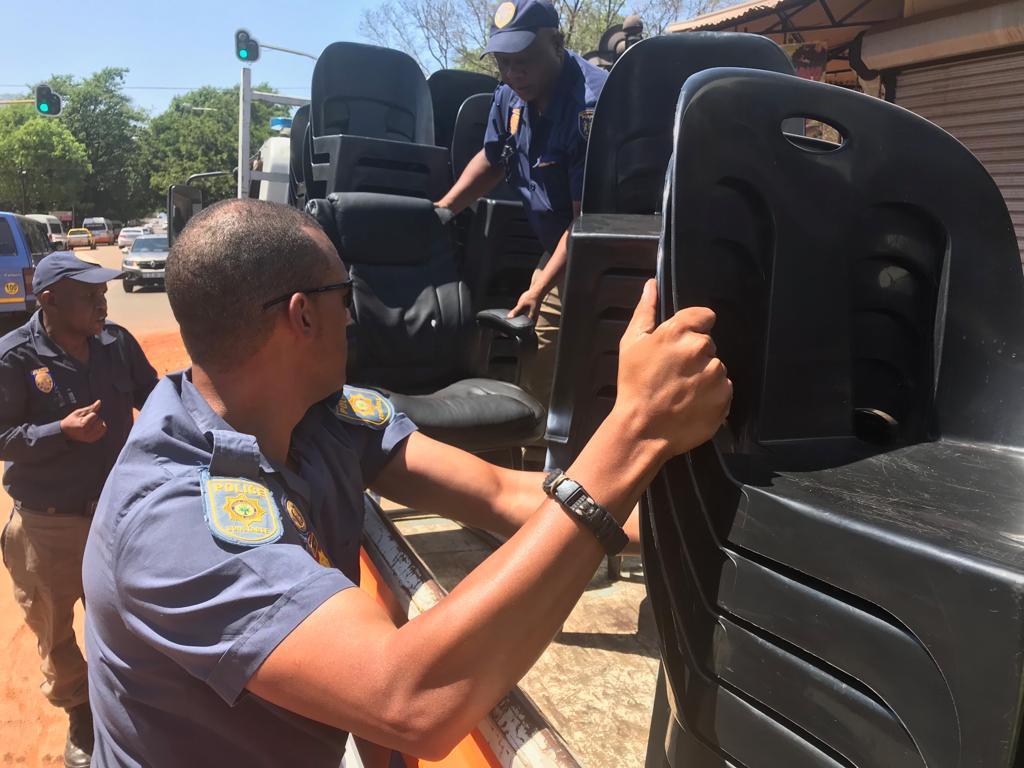 The Johannesburg Metro Police Department has closed down 16 churches since the beginning of the year because they’re not complying with the city’s bylaws.

JOHANNESBURG - The Johannesburg Metro Police Department has closed down 16 churches since the beginning of the year because they’re not complying with the city’s bylaws.

JMPD has now formed a partnership with church leaders to raise more awareness about the city’s laws.

The department says no one is above the law, even faith-based organisations.

“The Johannesburg metro police will never allow such churches to operate in the city, I think you said rogue churches, they will never be allowed,” said JMPD head David Tembe.

Church leaders say they were troubled by initial reports of the raids but after engaging with JMPD officials, they concede compliance is important.

The two parties have since formed a forum aimed at guiding churches on correct conduct.

“Says some churches may not know about the laws and that it’s important that they teach the churches first before raiding them,” Sono said.

The newly formed alliance will reach out to all church leaders in the city to educate about compliance.