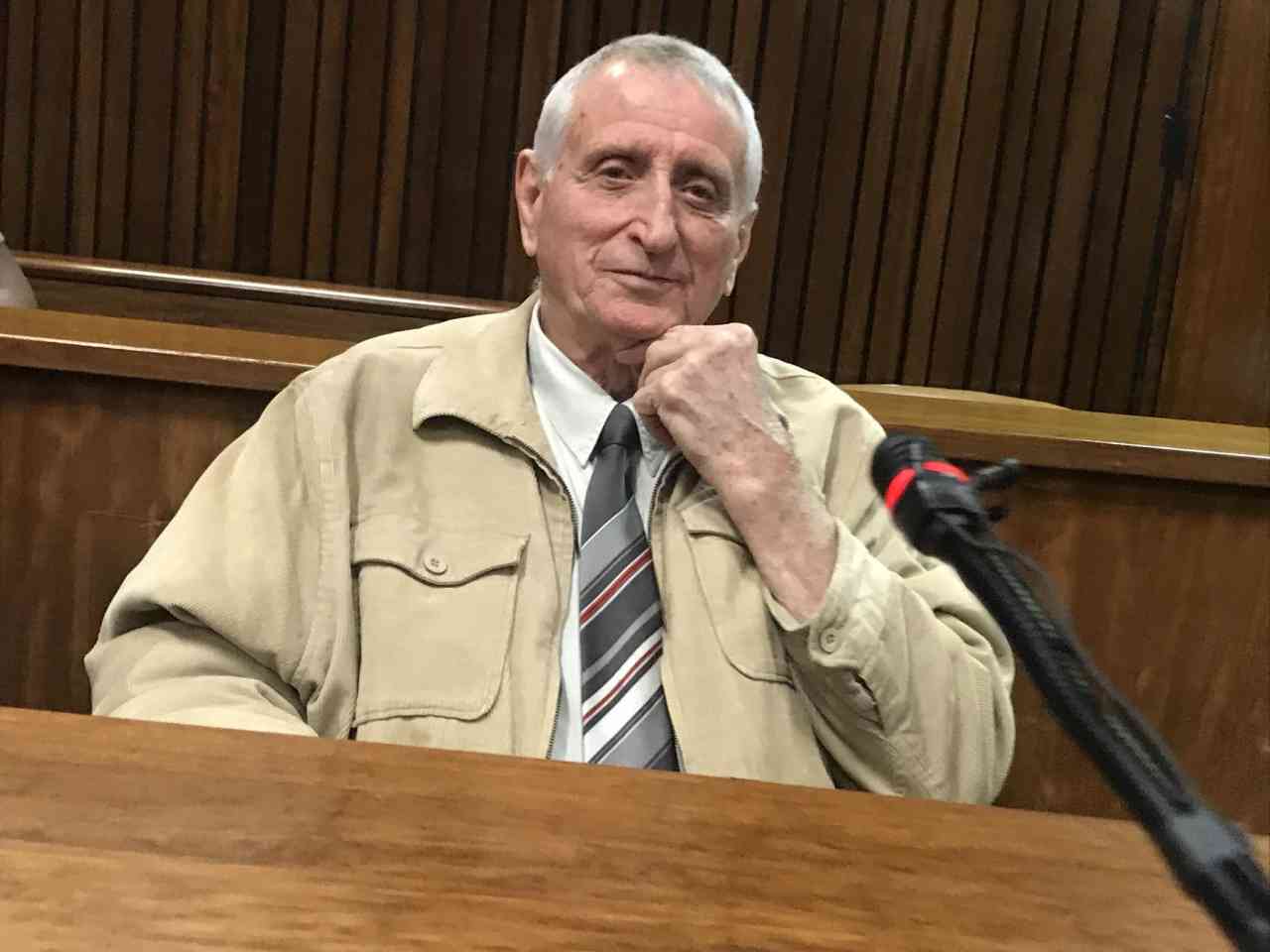 The 80-year-old had applied for a permanent stay of prosecution based on his age.

Rodrigues claims he saw Timol jump to his death in 1971.

However, an inquest found Timol was pushed from the 10th floor of a police building.

The South Gauteng High Court ruled against Rodrigues, meaning he will now face trial for his role in Timol’s murder.

The court found that there would be no prejudice against him at trial.

The Timol family and National Prosecuting Authority opposed the application, arguing that it is in the interests of justice for Rodrigues to be prosecuted.

The judgment sets a precedent for other apartheid-era police officers, who face similar crimes.