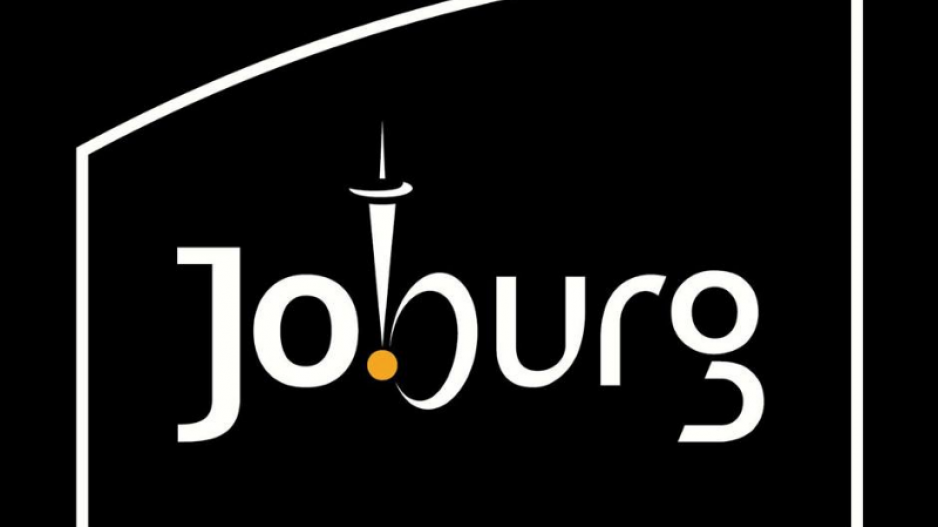 The City of Johannesburg.

This follows allegations of misconduct and flouting of procurement processes relating to the Department of Public Safety's procurement of security equipment.

Johannesburg Mayor Mpho Phalatse said in a statement that the move was made to allow for an independent investigation to take place.

It is believed that tensions have increased between Phalatse and Brink when the latter tried to suspend the investigative powers of the city's anti-corruption unit Shadrack Sibiya earlier this month.

Tiaan Ehlers has been appointed Acting City Manager until a permanent replacement is found.