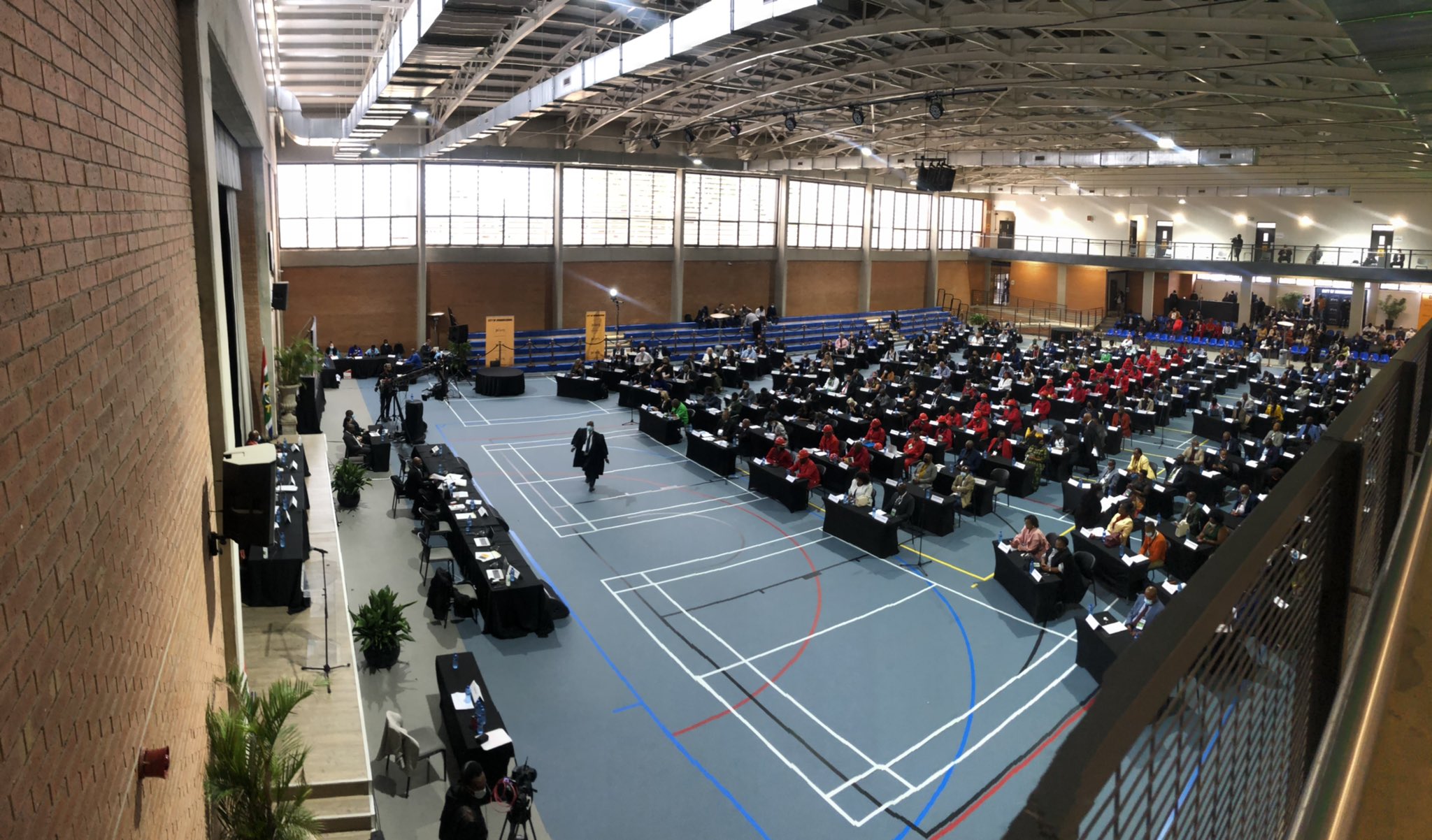 The members of the City of Johannesburg council.

JOHANNESBURG - The ANC says it's looking forward to being the opposition in Johannesburg.

It lost the City of Gold to a DA-led coalition, with the DA's Mpho Phalatse being elected mayor.

It will use this to hold the DA accountable for service delivery.

The party says it plans to develop a clear and effective opposition strategy.