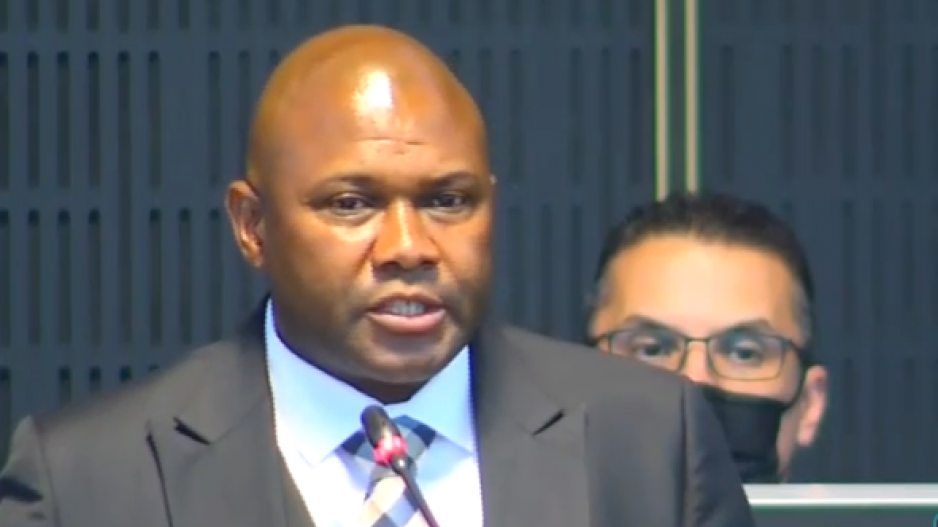 Former City of Johannesburg Finance MMC, Jolidee Matongo, has been elected mayor of the City (eNCA/Screenshot)

He apparently died in a car crash earlier on Saturday.

Matongo was on the election campaign trail in Soweto.

He has been in the position for just over 1-month following the death of Geoff Makhubo.

Makhubo died of Covid-19 in July.