A Johannesburg driver has been clocked speeding at over 300-kilometers per hour a highway. The driver filmed his speedometer and the video has been circulating on social media. It's not clear which highway the car was driving on. Courtesy #DStv403

The video filmed at night shows the driver speeding at more than 300km per hour on a public highway.

The highway is not identifiable because the signage is not clear.

READ: Woman arrested for driving with traffic officer on bonnet

Johannesburg Metro Police Department Senior Superintendent Wayne Minnaar said if a camera was operating on that highway the offending driver will receive a notice to appear in court.

Minnaar said if the culprit fails to appear in court a warrant of arrest will be authorised.

"It is totally reckless to drive a vehicle at that speed on a public road which is shared by public members," Minnaar added.

Cardi B to perform in SA in June 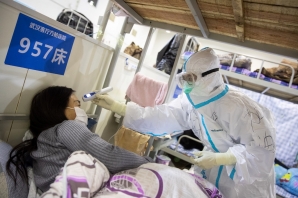