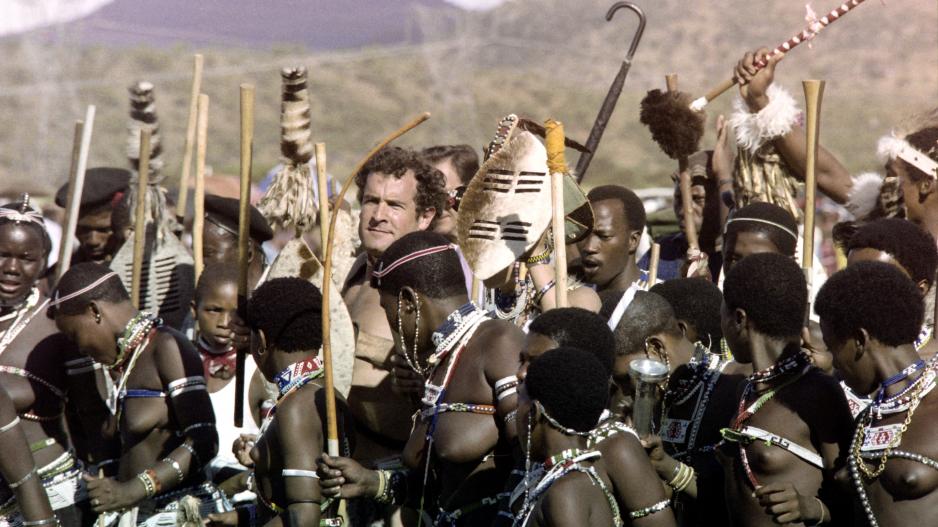 Photo taken on March 27, 1989 in Keate's Drift shows Johnny Clegg (C), leader of the pop group Savuka, in a traditionnal Zulu garb during his wedding with Jennifer Bartlett.

JOHANNESBURG - Legendary South African musician Johnny Clegg was born on 7 June 1953 in Bacup, Lancashire England and moved to Johannesburg, South Africa with his Rhodesian mother when he was 6-years-old.

His exposure to Zulu migrant workers during adolescence introduced him to the culture and music and his involvement with black musicians often saw him arrested during Apartheid.

Clegg died at the age of 66 after a long battle with pancreatic cancer on Tuesday. 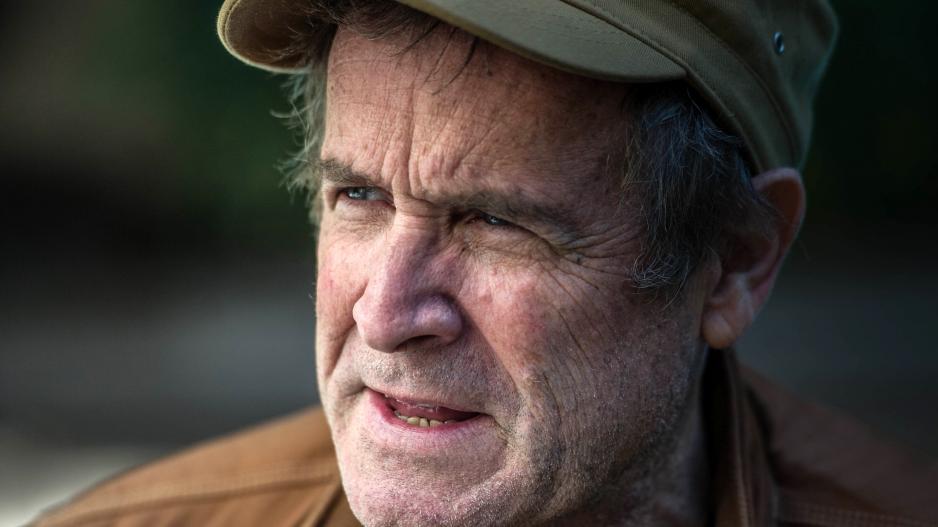 At the age of 17, together with Sipho Mchunu, they formed their first band called Juluka.

At the age of 33 in 1986 during the height of Apartheid, he partnered with Dudu Zulu to form his second inter-racial band called Savuka.

Apart from lecturing at the Universities of the Witwatersrand and Natal respectively, Johnny studied anthropology and combined his studies with music. 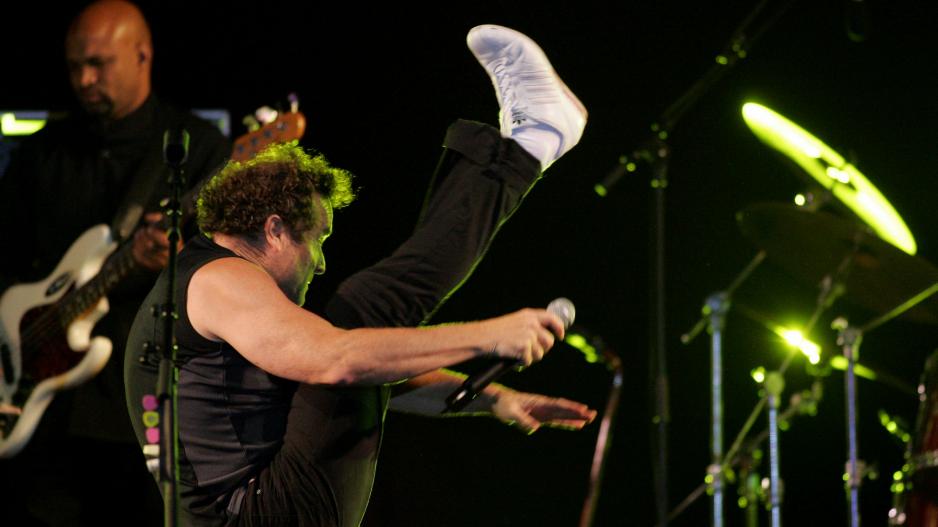 Clegg was awarded by a number of local and international bodies for his contribution to music and society notably by the French Government in 1991 with a Knight of Arts and Letters, and in 2015 he was made an Officer of the Order of the British Empire.

In 2012 he received the Order of Ikhamanga from the South African government. He was awarded a number of Honorary doctorates by the Universities of the Witwatersrand (South Africa), KwaZulu-Natal (South Africa), Dartmouth College in the USA and the City University of New York. 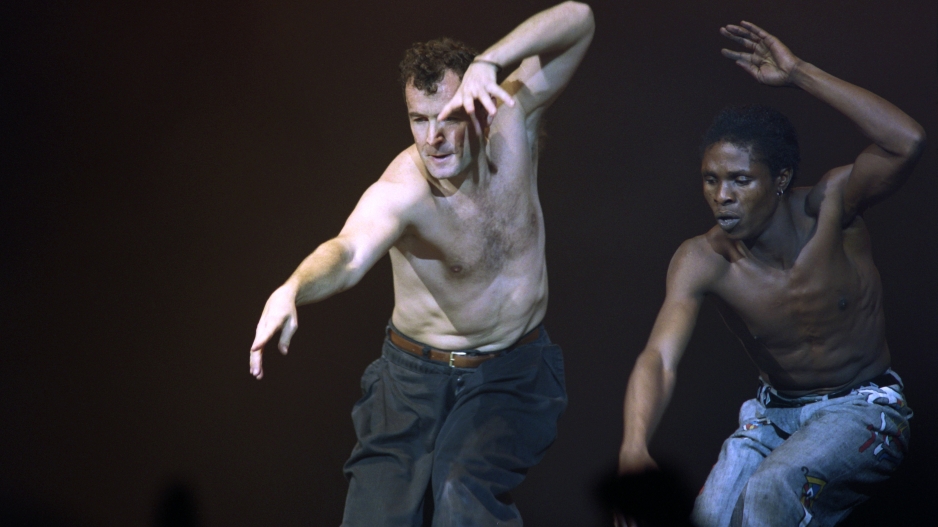 South African singer Johnny Clegg (L) and dancer of South African band Savuka perform on stage at the Amnesty International Concert on June 10, 1994 at the Zenith concert hall in Paris.

He authored and published the book UkuBuyisa Isidumbu (1981, Ravan Press), and presented papers on "The Music of Zulu Immigrant Workers in Johannesburg" in 1981 at the Grahamstown International Library of African Music and "Towards an understanding of African Dance: The Zulu Isishameni Style" in 1982 at Rhodes University. 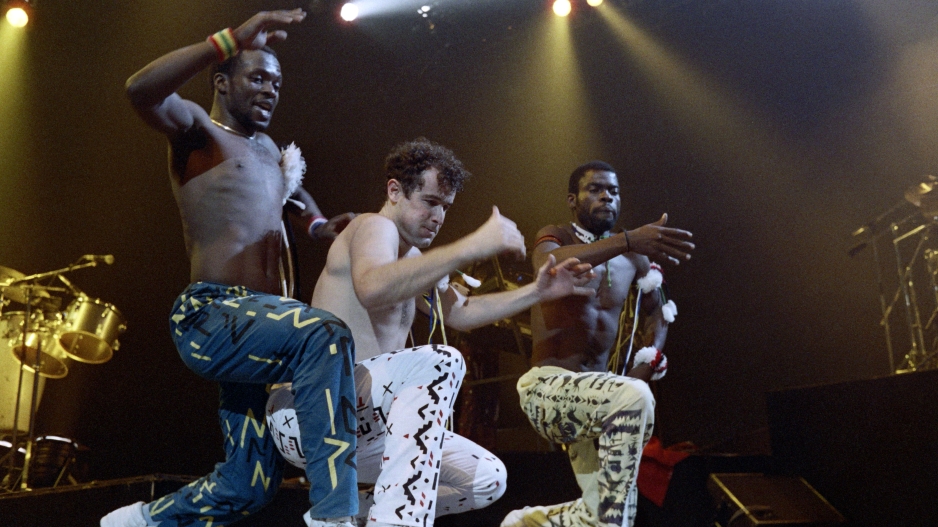 South African singer Johnny Clegg (C) and dancers of South African band Savuka perform on stage on May 11, 1988 at the Zenith concert hall in Paris as part of three-concert series dedicated to the fight against apartheid.

Clegg was diagnosed with pancreatic cancer in 2015 but continued to tour and perform around the world to pay homage to his fans.

Clegg is survived by his wife of 31 years, Jenny and their two sons Jesse and Jaron.