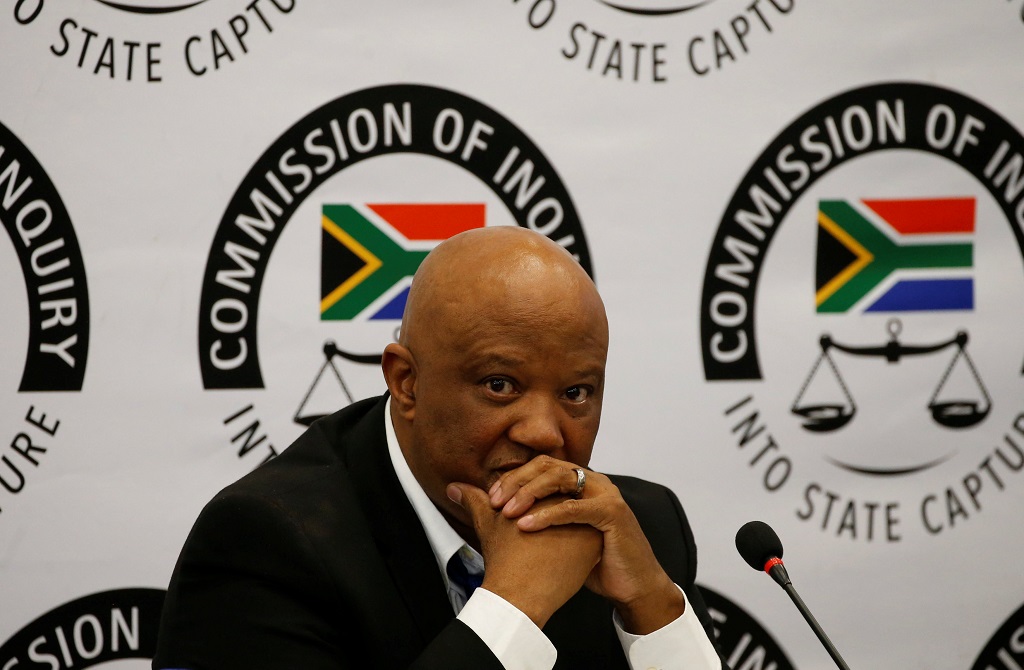 So says former deputy finance minister Mcebisi Jonas who's under cross examination at the Zondo Commission.

He says it will be a big mistake to only make state capture about the former president.

WATCH: Nene explains why he resigned

Jonas believes the rot is structural and systematic.

And says the country's political system makes it possible for the capturing to take place.

Jonas previously made shocking allegations against one of the Gupta brothers.

He said the brother threatened him.

He claimed the Gupta family offered him R600-million and the position as finance minister.