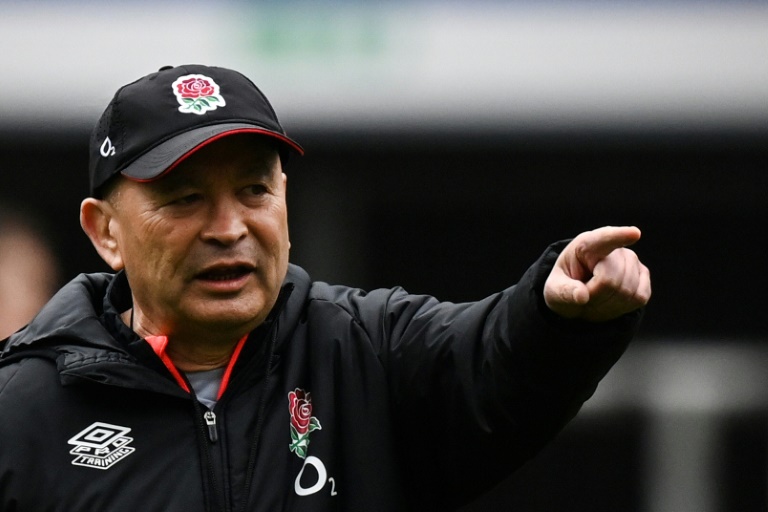 The 19-year-old London Irish full-back is one of 10 uncapped players included in a 36-man training group announced on Tuesday ahead of England's three-Test tour of Australia in July.

Arundell has scored seven tries in 12 senior appearances for London Irish, including a sensational slaloming effort in their Challenge Cup quarter-final defeat by Toulon.

Jones, who gave Wallabies playmaker Giteau his Test debut in 2002 when coach of his native Australia, said he had been impressed by Arundell's mentality as well as his skill.

"I was particularly impressed when I went to see him play against Wasps. The ball was kicked to him and he knocked it on cold, so it wasn't a great start.

"There's all this hoo-ha about him being a fantastic player and he knocks the ball on cold. Next ball he gets a long pass, sees space, chips and scores and that's the sort of mindset you want to see from young players who want to take on the game.

"So that's impressive, with his pace obviously."

England play the Barbarians in a non-cap international at Twickenham on June 19 before travelling to Australia for three Tests against the Wallabies, starting in Perth on July 2.