Jordan to honour Bryant at 2020 Hall of Fame ceremony 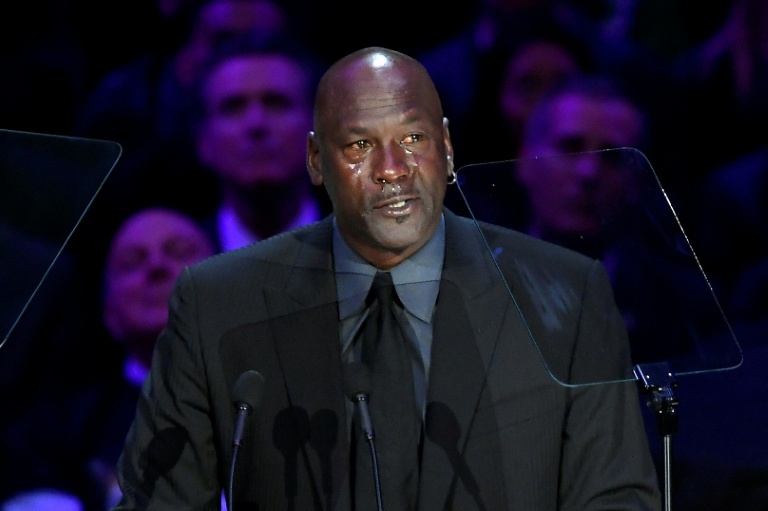 LOS ANGELES - Michael Jordan will honour Kobe Bryant when the late Los Angeles Lakers legend is inducted into the Naismith Memorial Basketball Hall of Fame next month, the organisation said.

The ceremony for the Class of 2020 will take place on May 15 at Mohegan Sun Arena in Montville, Connecticut. The ceremony was postponed last year due to the pandemic.

Jordan tearfully referred to Bryant as his "little brother" during last year's memorial service for the Lakers icon.

"Kobe was my dear friend, he was like a little brother," Jordan said at the time. "When Kobe Bryant died, a piece of me died. From this day forward, I will live with the memories of knowing that I had a little brother that I tried to help in every way I could."