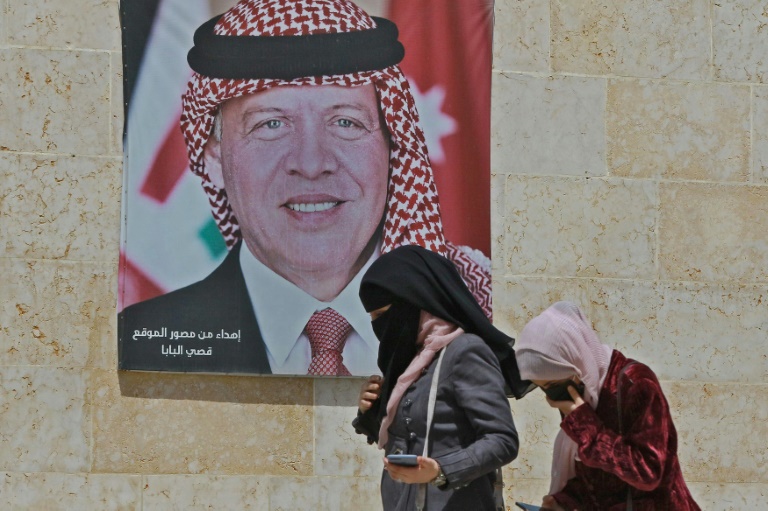 AMMAN - Jordan's King Abdullah broke his silence Wednesday to tell his nation that the worst political crisis in decades sparked by an alleged plot involving his half-brother Prince Hamzah was over.

The government had accused Hamzah - a former crown prince who was sidelined as heir to the throne in 2004 - of involvement in a conspiracy to "destabilise the kingdom's security" and arrested at least 16 people.

But Abdullah said Wednesday that Hamzah, who has signed a letter pledging his loyalty to the king following mediation by an uncle, was safe in his palace under his "protection".

"I assure you, that the sedition has been nipped in the bud," Abdullah said in an address read out in his name on state television, a day after an official news blackout on the affair.

"The challenge of these last days was not the most dangerous for the stability of the country -- but it was the most painful for me because the parties involved in this sedition were from home and from outside," he said.

In using the words "from home", it was not clear whether the king was referring to actors in the royal family or the wider kingdom.

Foreign Minister Ayman Safadi on Sunday charged that the plotters had linked up with foreign parties, but had declined to identify them.

Reacting to the events, Abdullah said he felt "shock, pain and anger as a brother and guardian of the Hashemite family and as a leader of this dear people".

Hamzah was appointed crown prince in 1999 in line with his father's wishes, but Abdullah stripped him of the title in 2004 and named his eldest son in Hamzah's place. 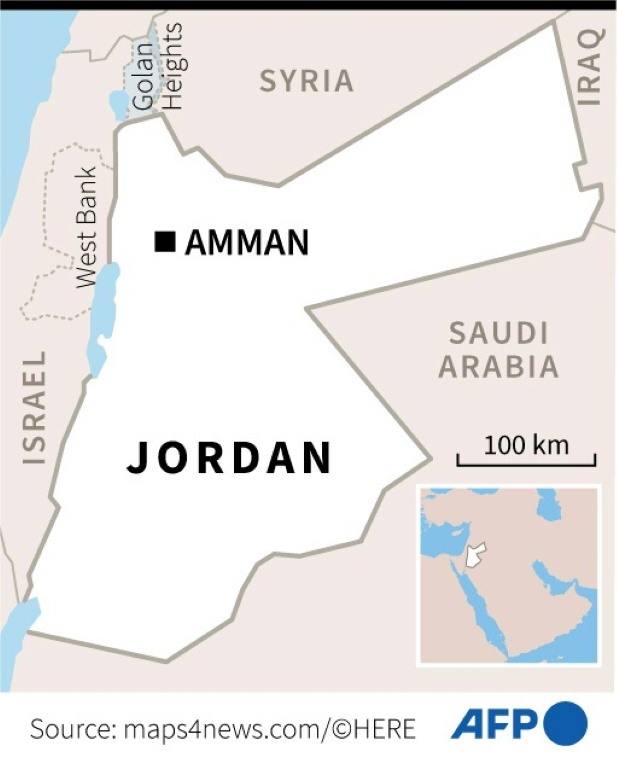 After claiming he was put under house arrest Saturday, Hamzah had made extensive use of traditional and social media to lash out against his situation.

He accused Jordan's rulers of corruption and ineptitude in a video message published by the BBC on Saturday.

But after a statement voicing his loyalty to the king on Monday, Abdullah said Wednesday that Hamzah had offered his support for the monarchy.

"Hamzah is now with his family in his palace under my protection," Abdullah said in his address.

"He has committed before the (Hashemite) family to follow the path of his parents and grandparents, to be faithful to their message, and to place the interest of Jordan, its constitution and its laws above all other considerations."

"Regarding the other aspects of this affair, they are being investigated... and the results will be dealt with transparently," he added in the address.

The crisis had laid bare divisions in a pro-Western country usually seen as a bulwark of stability in the Middle East.

Jordan borders Israel and the occupied West Bank, Syria, Iraq and Saudi Arabia. It hosts US troops and is home to millions of exiled Palestinians and more than half a million Syrian refugees.

The monarchy ruling Jordan declared it was settling the matter "within the framework of the Hashemite family".

State television said Wednesday that US President Joe Biden phoned Abdullah to express support for him and for the kingdom's efforts to preserve its security and stability. 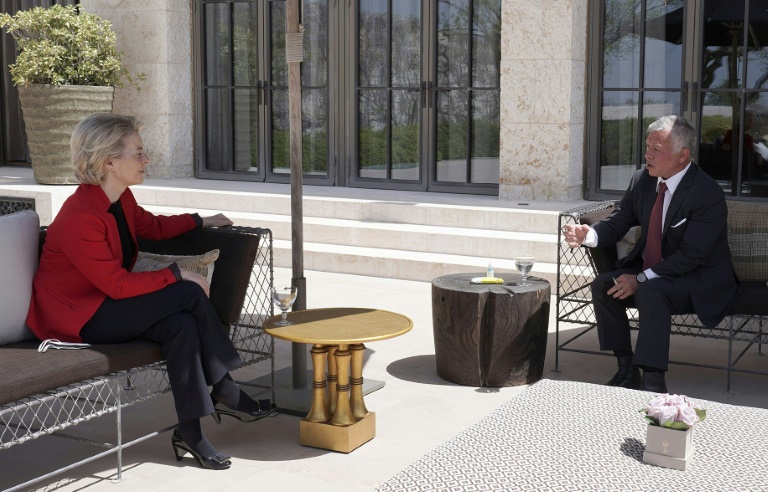 After meeting with Abdullah, she said the EU was "ready to continue its long-term partnership and contribute to prosperity and stability".

The king's address followed orders issued Tuesday by Amman prosecutor Hassan al-Abdallat that banned the publication of any information about the alleged plot in order to keep the security services' investigation secret.

Jordan's media was told to wait for official statements before publishing anything about those arrested.

Wednesday morning's newspapers were dominated by the visit the day before of Saudi Foreign Minister Faysal Bin Farhan with a message from King Salman and by developments in the coronavirus outbreak ravaging the country.

Mustafa al-Riyalat, editor-in-chief of pro-government newspaper Addustour, said Jordanians "all feel reassured, because it's as if nothing happened." 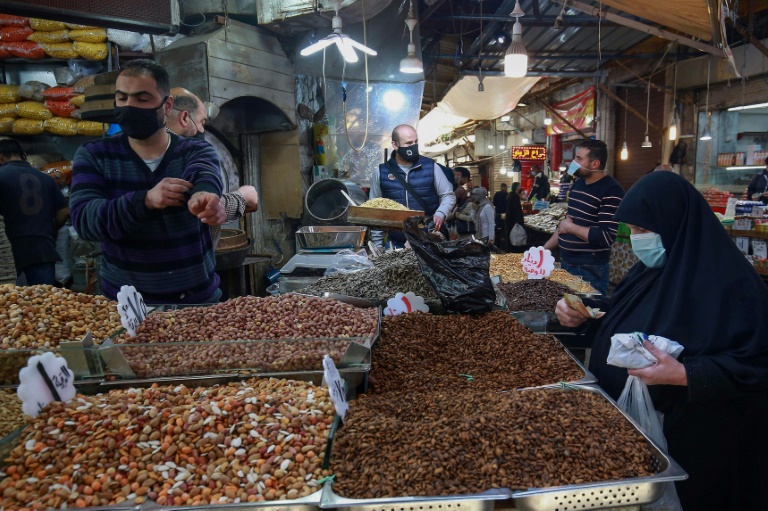 People shop in Jordan's capital Amman on April 5; Jordanians say a reporting blackout on matters of the royal family mean they hear little news on the matter

In the streets, Jordanians voiced relief.

"When the crisis erupted on Saturday, there was no one in the streets. People were afraid," said Shady, 41, who owns a clothing store in the capital Amman.

"But thank God, it was resolved within the royal palace."

But Ahmed Awad, of the Phenix Center for Economics and Informatics Studies, warned that the crisis was not yet over.

"There was a solution within the royal family, but not a solution to the political crisis," he said.

"The real political crisis... will continue until there are more democratic reforms."