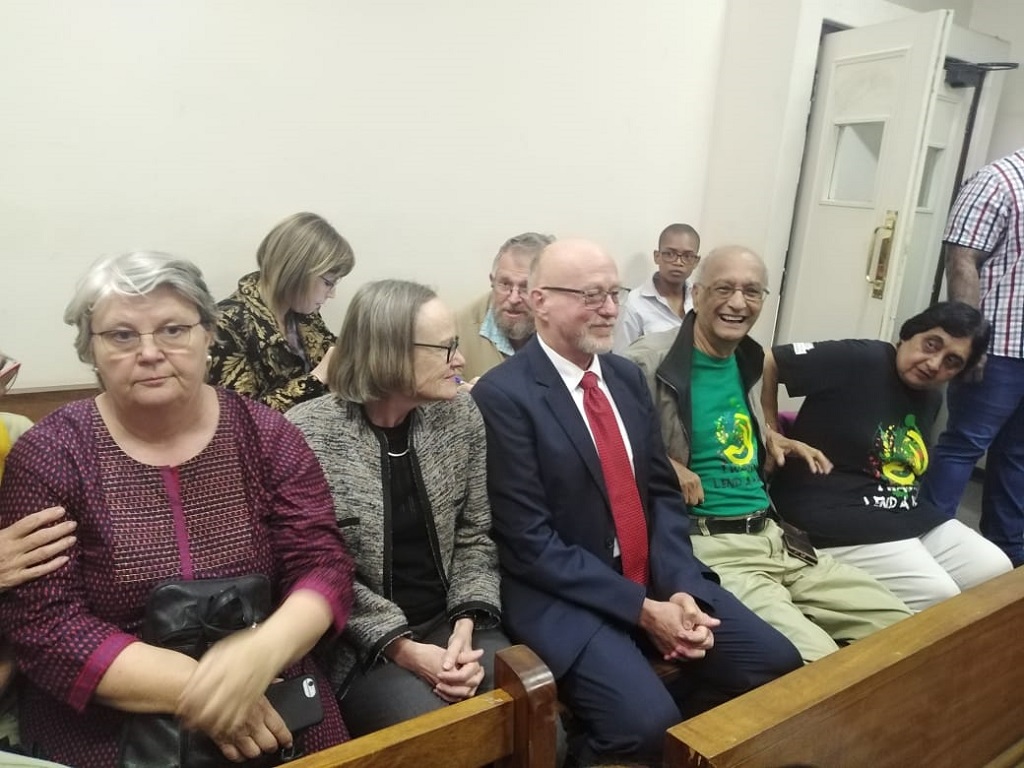 JOHANNESBURG - Judgment is expected to be handed down in the defamation case brought against ex-president Jacob Zuma, by former minister Derek Hanekom.

Zuma accused the former Cabinet minister of being 'a known enemy agent'.

READ: Hanekom and Zuma in court over defamation case

Hanekom says the claim is damaging his reputation and will continue to do so if it remains unchallenged.

EFF Leader Julius Malema alleged that Hanekom conspired with the party to oust Zuma, via a motion of no confidence in the National Assembly.

END_OF_DOCUMENT_TOKEN_TO_BE_REPLACED 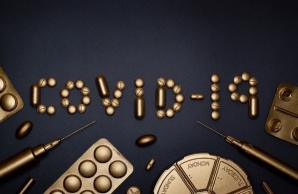