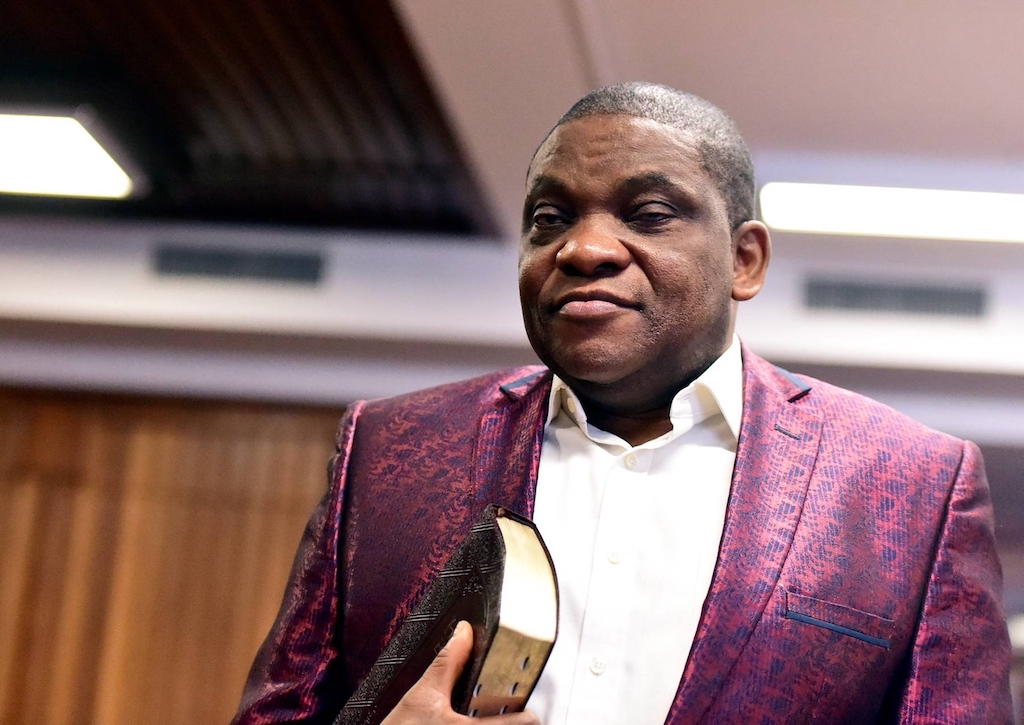 PORT ELIZABETH - Judgment in the bail application of Pastor Timothy Omotoso has been postponed to 4 November.

That's after he came into contact with someone who tested positive for COVID-19.

The controversial Nigerian televangelist is now in isolation for ten days.

He has been in police custody since his arrest in 2017.

Omotoso is facing 97 charges ranging from rape and sexual assault to human trafficking.