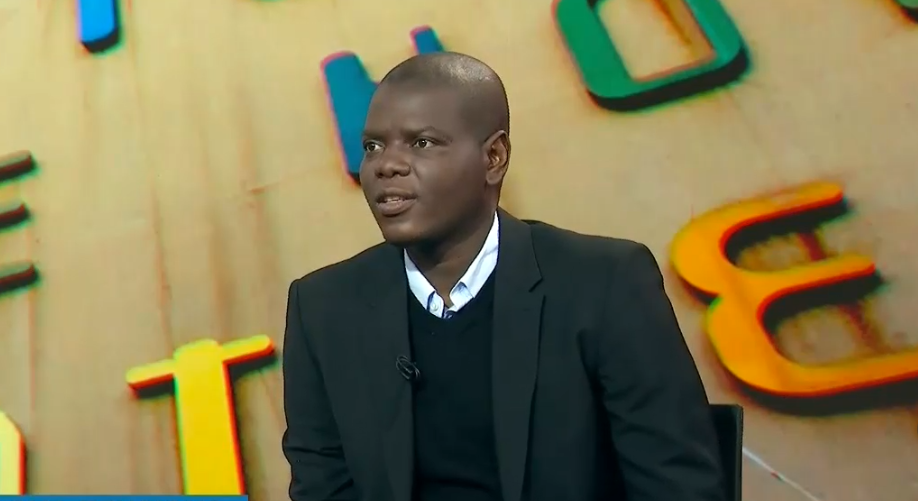 A white student was caught on video urinating on the belongings of Babalo Ndwayana.

Lamola says the action is akin to defacing the constitution itself.