Kanya Cekeshe back in prison after being hospitalised 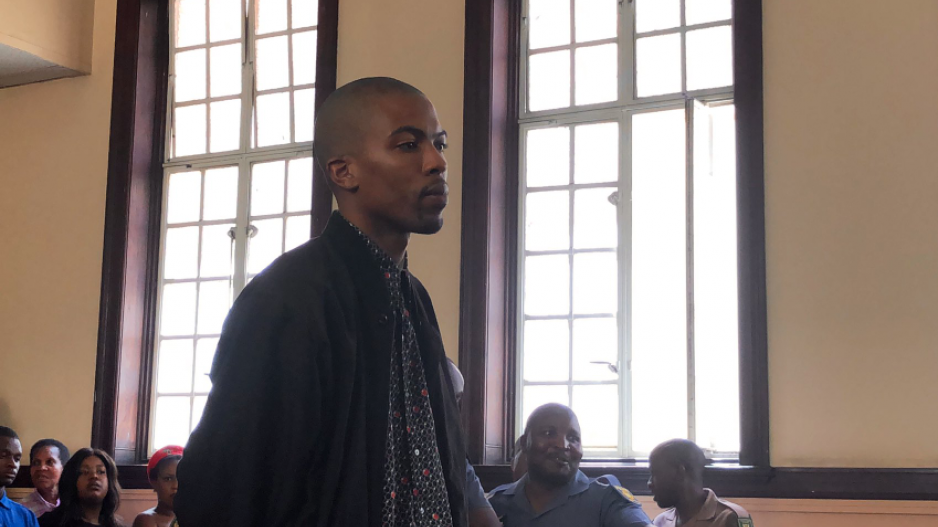 File: Kanya Cekeshe was sentenced to eight years with three years suspended for his involvement in the protest action.

JOHANNESBURG - Jailed Fees Must Fall activist, Kanya Cekeshe is back in prison.

Cekeshe was hospitalised over the weekend.

His lawyer, Wikus Steyl confirmed to eNCA that he was admitted because of mental health issues.

READ: Family of Kanya Cekeshe plead for his release

Cekeshe is serving an eight-year prison sentence after he was convicted of public violence and malicious damage to property during the Fees Must Fall protests.

He is one of the last Fees Must Fall activists still in prison.

His bid to be released on bail pending the outcome of his conviction and sentence appeal was dismissed by the Johannesburg Magistrate’s Court.