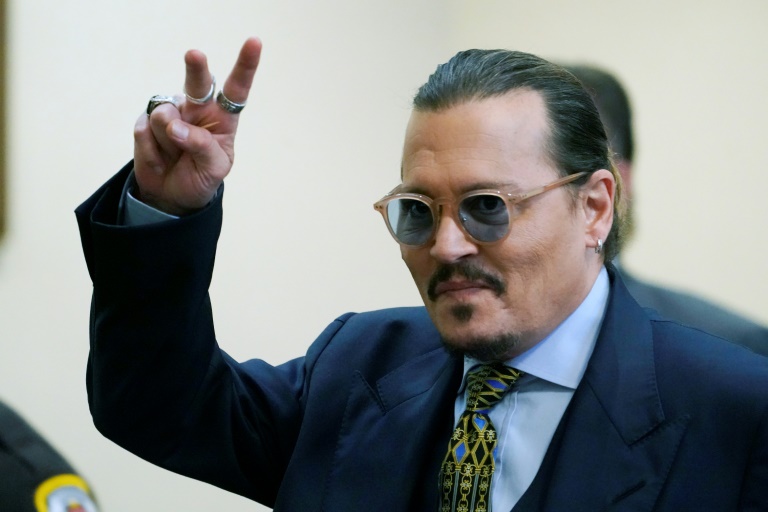 NEW YORK - The high-profile defamation case between Johnny Depp and his ex-wife Amber Heard is poised to get another dash of celebrity -- British model Kate Moss is expected to testify.

The 48-year-old Moss, Depp's former girlfriend, is scheduled to make an appearance by video on Wednesday.

Moss, who went out with the "Pirates of the Caribbean" star from 1994 to 1997, is being called to the witness stand by Depp's legal team, the New York Post and other US media said.

The 36-year-old Heard, during her testimony earlier this month, mentioned a reported incident in which Depp was alleged to have pushed Moss down a flight of stairs.

That reference provided an opening to Depp's lawyers to call Moss as a witness to address the allegation.

Depp, 58, filed suit against Heard over an op-ed she wrote for The Washington Post in December 2018 in which she described herself as a "public figure representing domestic abuse." 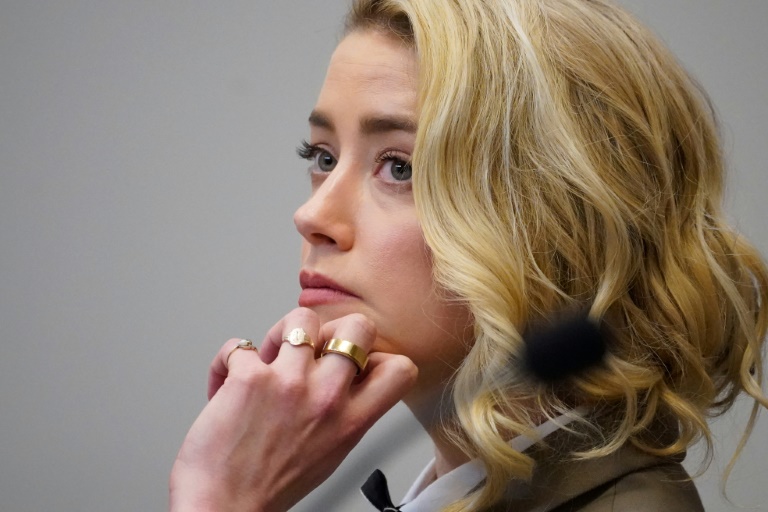 Heard, who had a starring role in "Aquaman," did not name Depp in the op-ed, but he sued her for implying he was a domestic abuser and is seeking $50 million in damages.

The Texas-born Heard countersued, asking for $100 million and claiming that she suffered "rampant physical violence and abuse" at his hands.

Depp, during his four days on the witness stand, denied ever striking Heard or any other woman and claimed that she was the one who was frequently violent. 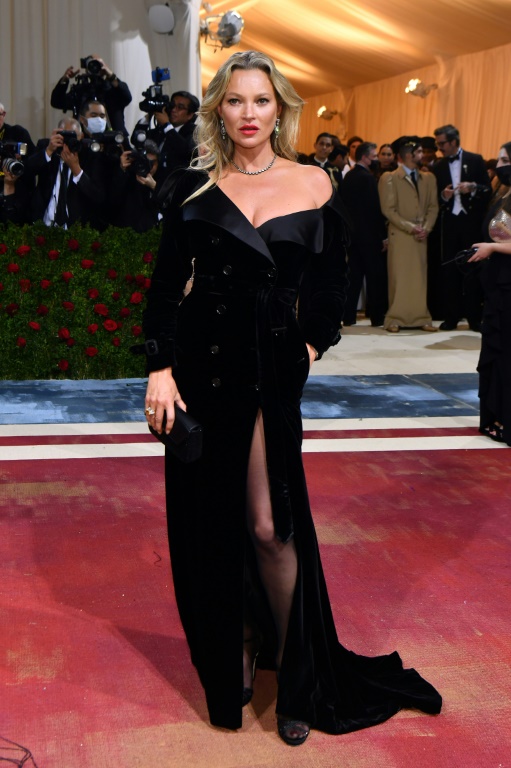 On Monday, the seven-person jury hearing the case listened to testimony from two doctors called as witnesses by Heard's team and from a Hollywood industry expert.

Richard Moore, an orthopedic surgeon, said it was unlikely that a finger injury sustained by Depp during a fight with Heard occurred in the manner in which Depp said it did.

Depp said the tip of the middle finger on his right hand was severed when Heard threw a vodka bottle at him while the couple were in Australia, where he was filming the fifth installment of the "Pirates" franchise.

Moore, who reviewed the medical records, said the wound was not consistent with that explanation.

David Spiegel, a psychiatrist, testified that Depp had "narcissistic traits" and behavior that indicated he had a substance use disorder. 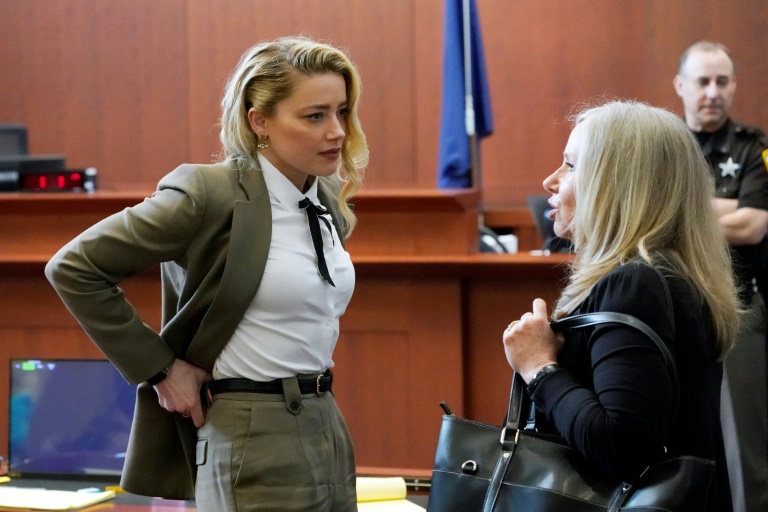 Spiegel engaged in a testy exchange with one of Depp's lawyers when pressed about the American Psychiatric Association's so-called Goldwater Rule, which says it is "unethical for a psychiatrist to offer a professional opinion unless he or she has conducted an examination."

Spiegel acknowledged that he did not personally examine Depp but said his opinions were valid as an expert witness.

'Causing his own demise' 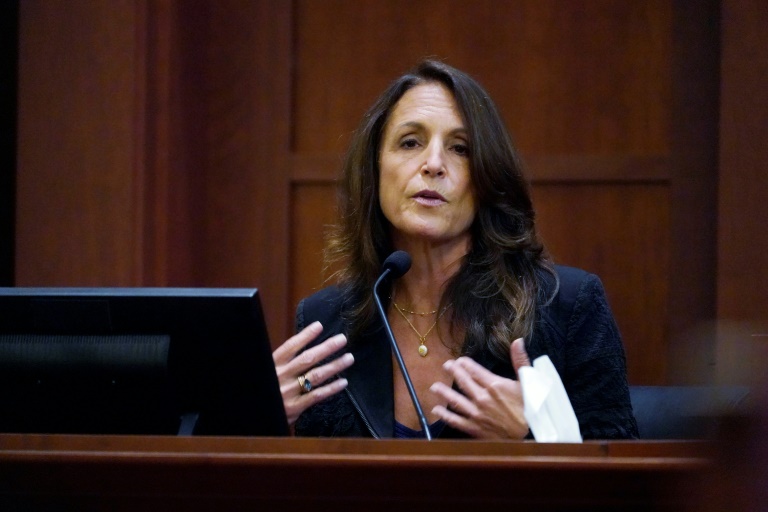 Also testifying on behalf of Heard was entertainment expert Kathryn Arnold, who said Depp's habitual "tardiness, drinking and drug abuse" had hurt his career along with pursuing this and other lawsuits.

Arnold said that allegedly defamatory statements made about Heard by Depp's former lawyer, Adam Waldman, had damaged her career.

Heard's career was "on the precipice of a meteoric rise" following her starring turn in "Aquaman" but it has been stymied by a "lot of negative publicity," she said.

"Her world has been silenced in terms of opportunities," she added, estimating that Heard has suffered between $45 and $50 million in lost film and TV roles and endorsements.

Depp's lawyers put experts on the stand earlier in the trial who testified that the actor lost millions because of the abuse accusations, including a $22.5-million payday for a sixth installment of "Pirates." 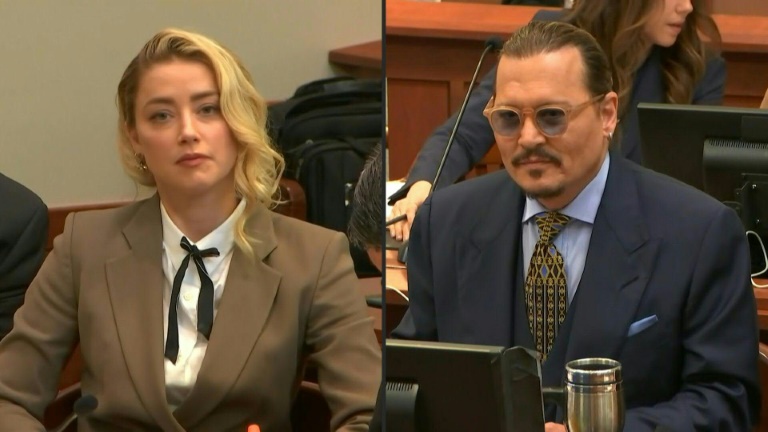 Judge Penney Azcarate has scheduled closing arguments in the case for Friday, after which it will go to the jury.