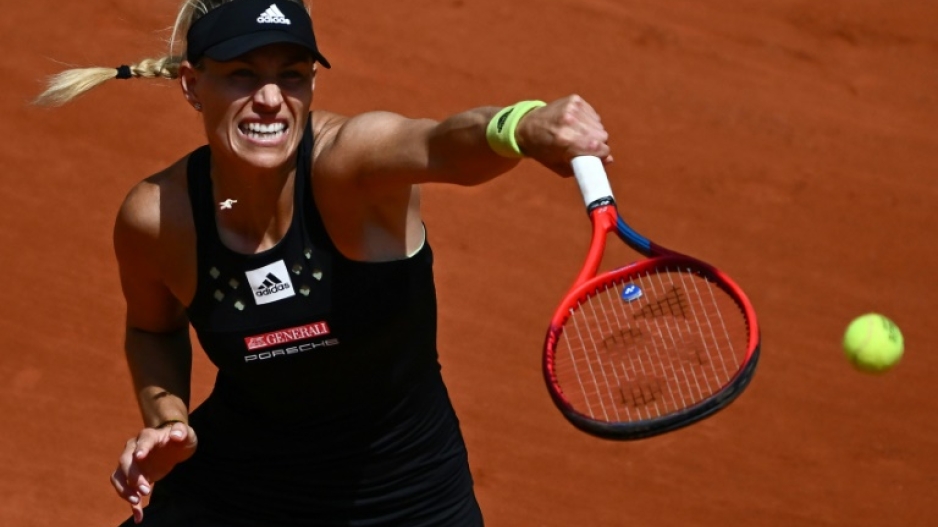 PARIS - Former Grand Slam champions Angelique Kerber and Victoria Azarenka advanced to the third round of the French Open on Wednesday, as Novak Djokovic and Rafael Nadal prepared to keep their Roland Garros title ambitions on course.

Kerber, who won her first clay title in six years on the eve of the French Open, defeated French wildcard and 2020 junior champion Elsa Jacquemot 6-1, 7-6 (7/2) as she seeks the only Grand Slam missing from her collection.

The German 21st seed next plays Aliaksandra Sasnovich, the Belarusian who knocked out US Open champion Emma Raducanu 3-6, 6-1, 6-1.

"I think the last week was really important for me to get the title," former number one Kerber said of her Strasbourg triumph.

"I had a lot of confidence. It's great to be back here and I hope I can still play a few more matches.

"When you achieve everything you want, you play for the love of the game. I just love the sport. Let's see how long I can keep playing at a high level." 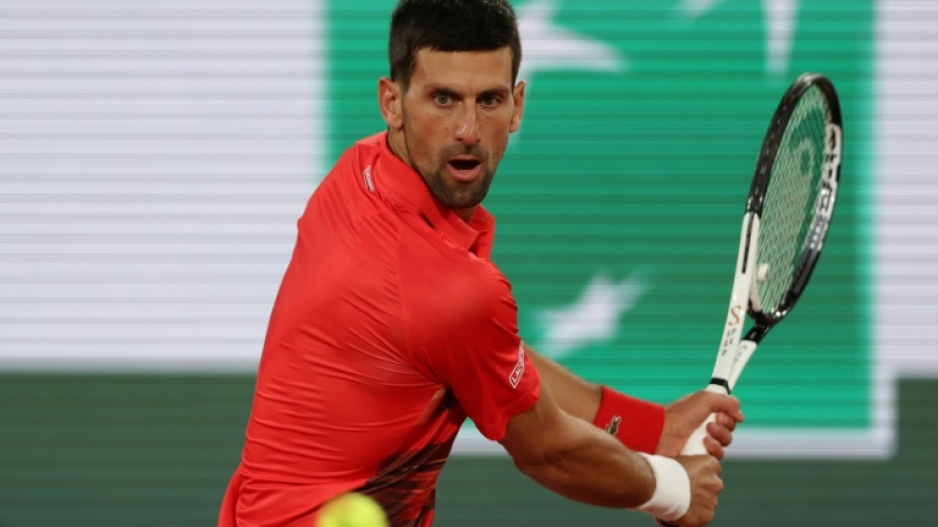 Reigning champion Djokovic will come up against his long-time former coach when he plays Slovakia's Alex Molcan in the second round later on Wednesday.

World number one Djokovic split from Marian Vajda after last year's ATP Finals having worked with the Slovakian coach since he was a teenager in 2006. They took a break from each in other in 2017 but reunited the next year.

Molcan and Vajda started working together earlier this month.

Chasing a 14th French Open title, Nadal goes up against French wildcard Corentin Moutet in the evening session. Moutet knocked out 2015 champion Stan Wawrinka in round one.

Nadal began the year with a 20-match winning run, capturing a second Australian Open title to claim a record 21st Grand Slam and move ahead of Djokovic and Roger Federer.

The 35-year-old's record at the French Open stands at a staggering 106 wins and just three losses since his 2005 title-winning debut, but he is without a title on clay this season after dealing with rib and foot injuries. 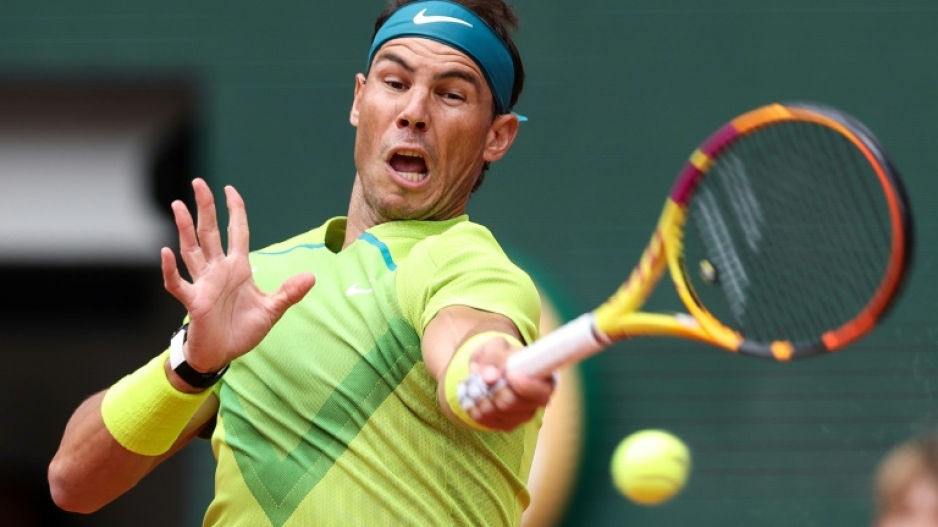 Rafael Nadal has his eyes on a 22nd Grand Slam title

Carlos Alcaraz, 19, is attempting to become just the eighth teenager to capture a major men's title, and widely tipped to break the stranglehold of Djokovic and Nadal.

He is the tour's dominant player in 2022, posting a 29-3 record and winning a season-leading four titles.

Alcaraz faces fellow Spaniard Albert Ramos-Vinolas for a place in the last 32.

Zverev, a Roland Garros semi-finalist in 2021, takes on Sebastian Baez of Argentina. The 21-year-old Baez won his maiden title at Estoril at the start of the month.