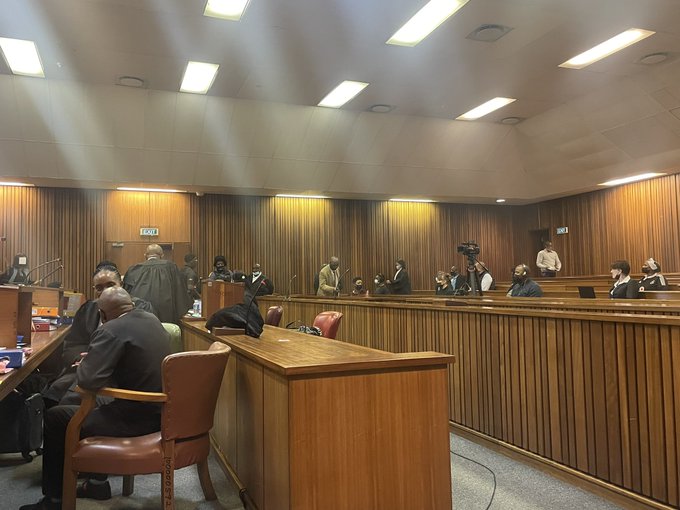 JOHANNESBURG - A key state witness in the Senzo Meyiwa trial has died.

The cause of death is still not clear.

He was the former head of detectives in Gauteng and was among the first on the scene of the murder.

The former Bafana Bafana captain was shot and killed more than seven years ago.

Five men have been charged with his murder.

The trial finally got underway last month but was postponed to 30 May after the lawyer representing four of the accused was arrested on charges of contempt of court.