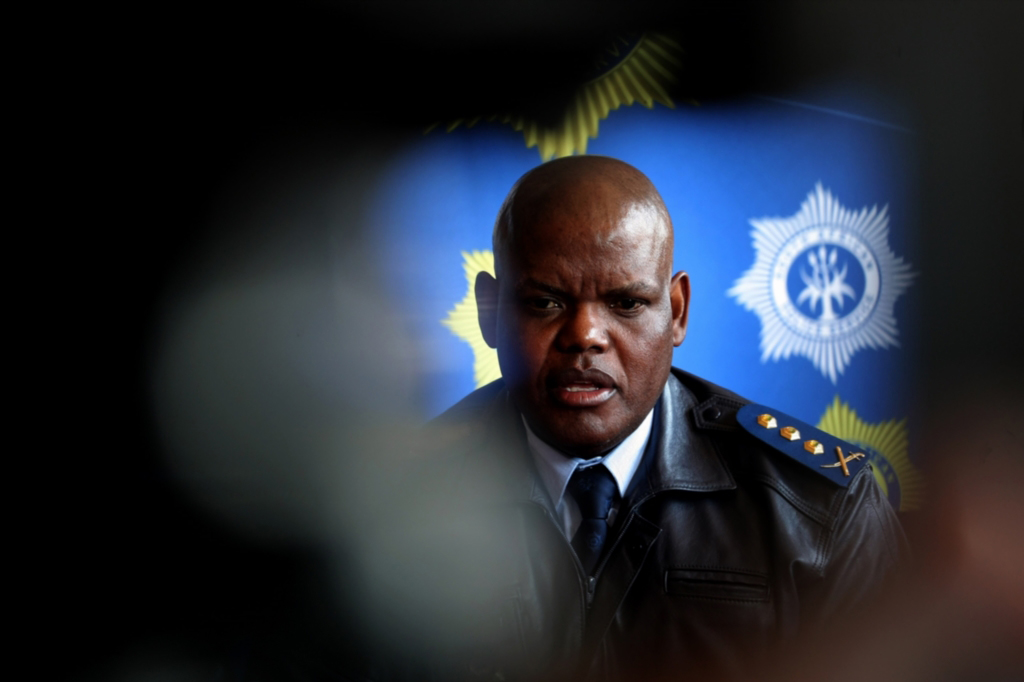 File: Khomotso Phahlane has been on suspension since 2017 on misconduct charges.

READ: House of Car(d)s: Khomotso Phahlane, the man who could have saved SAPS

He has been on suspension since 2017 on misconduct charges.

Phahlane was also arrested in 2019 as part of an investigation by the Independent Police Investigative Directorate (Ipid) into tender irregularities involving a tender for the purchase of emergency blue lights for the police.

The former commissioner was arrested along with Major General Ravi Pillay, a senior manager in supply chain management.