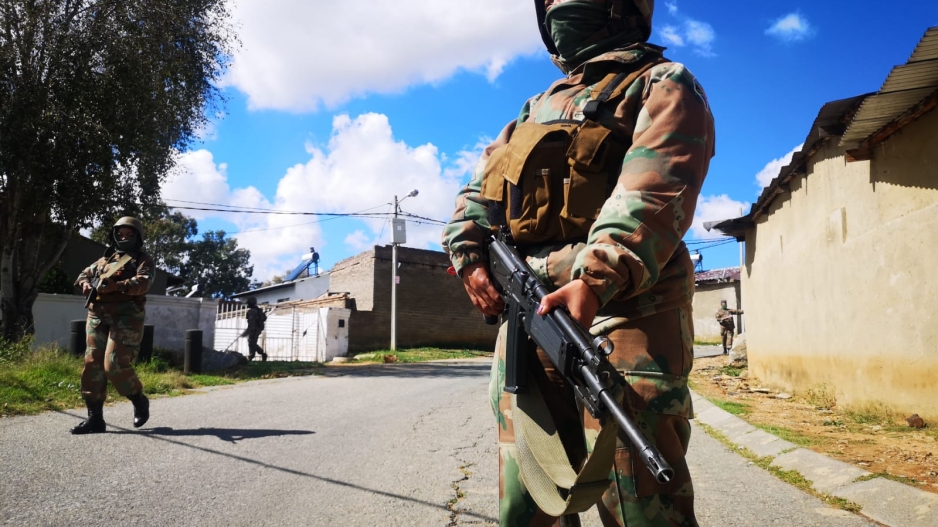 JOHANNESBURG - Defence Minister Nosiviwe Mapisa-Nqakula says an investigation into the soldiers who allegedly beat Alexandra man Collins Khosa to death, will not be reopened.

This is despite her earlier telling Parliament that the board of inquiry that exonerated the soldiers may have to reopen the internal probe.

Khosa died after soldiers allegedly assaulted him inside his yard, hitting him with the back of a machine gun and twisting his arm behind his back.

He later died in his home but the soldiers claim to have only smacked him.