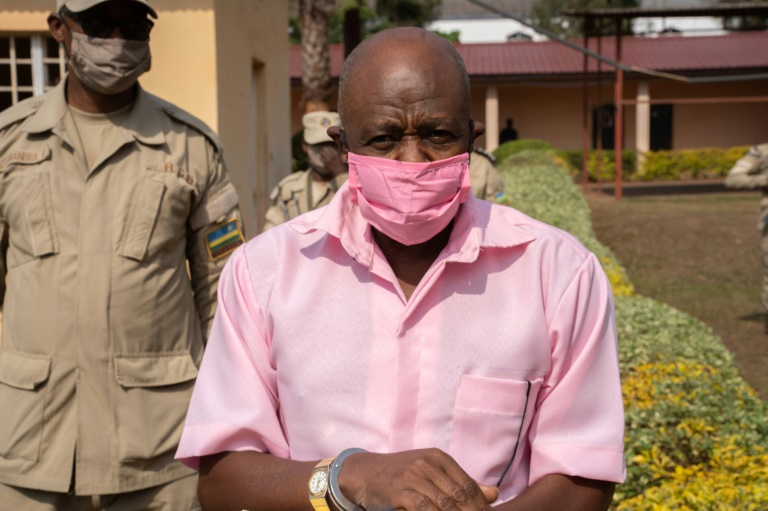 Rusesabagina, who is credited with saving over 1,200 lives during the 1994 genocide, was convicted on terror charges by a high court in Kigali

KIGALI - Rwanda said it has cancelled a planned meeting with the Belgian foreign minister at the UN after she criticised the trial of "Hotel Rwanda" hero Paul Rusesabagina, a Belgian citizen.

Rusesabagina, who is credited with saving over 1,200 lives during Rwanda's 1994 genocide, was convicted on terror charges by a high court in Kigali on Monday and sentenced to 25 years in prison in a widely criticised verdict.

Belgium's Foreign Minister Sophie Wilmes said that despite repeated appeals from Brussels, "Rusesabagina did not benefit from a fair and equitable trial; particularly with regard to the rights of the defence".

"The presumption of innocence was not respected either. These elements de facto call into question the trial and the judgement."

The Kigali government slammed the comments in a statement dated Monday.

It said they "reflected the contempt shown by the Government of the Kingdom of Belgium towards the Rwandan judicial system since the start of this trial despite the significant contribution of relevant Belgian institutions to the investigation of this case".

"For this reason, a scheduled bilateral meeting at ministerial level, on the sidelines of the United Nations General Assembly in New York, will no longer take place."

Rusesabagina, who used his fame from the Hollywood film he inspired to denounce Rwandan President Paul Kagame as a "dictator", has been behind bars since his arrest in August 2020 when a plane he believed was bound for Burundi landed instead in Kigali.

The 67-year-old, who holds a US Green Card, was convicted of involvement with a rebel group blamed for deadly gun, grenade and arson attacks in Rwanda in 2018 and 2019.

The United States and global rights groups have also raised questions about the fairness of the verdict.

His family, who have campaigned globally for his release, have voiced fears that Rusesabagina could die in jail.