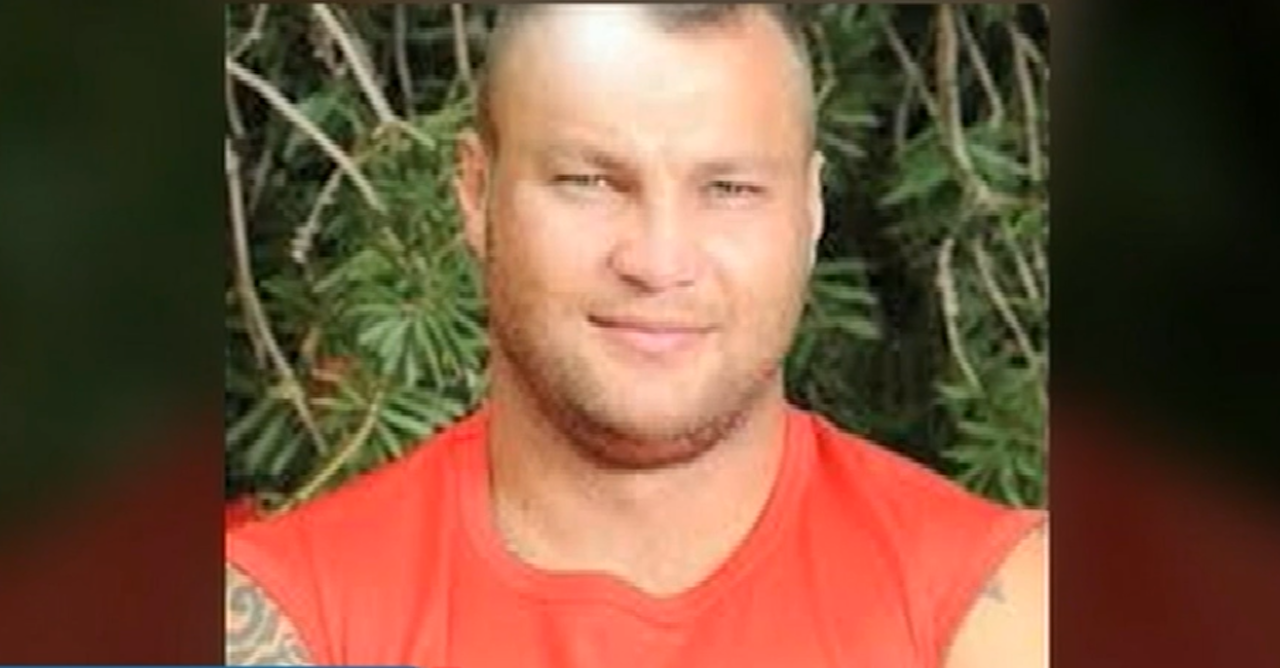 He was arrested in connection with the murder of anti-gang unit detective, Charl Kinnear.

He will ask for the two bail applications to be joined.

The state intends to oppose the application, arguing he is a flight risk.

Kilian has been in custody for over two months.