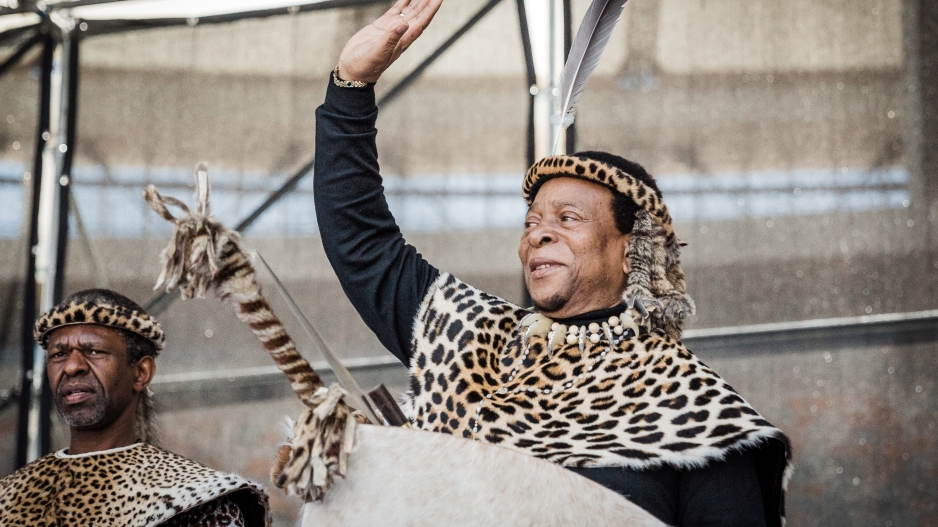 JOHANNESBURG - King Goodwill Zwelithini has been hospitalised and is in Intensive Care.

The Zulu King, who is diabetic, was admitted after several unstable glucose readings raised concern.

Prince Mangosuthu Buthelezi, speaking on behalf of the royal family, says doctors placed him in ICU to stabilise him.

He has assured the nation that the king is receiving the necessary care.

He also says Health Minister Zweli Mkhize has been made aware of the arrangements.